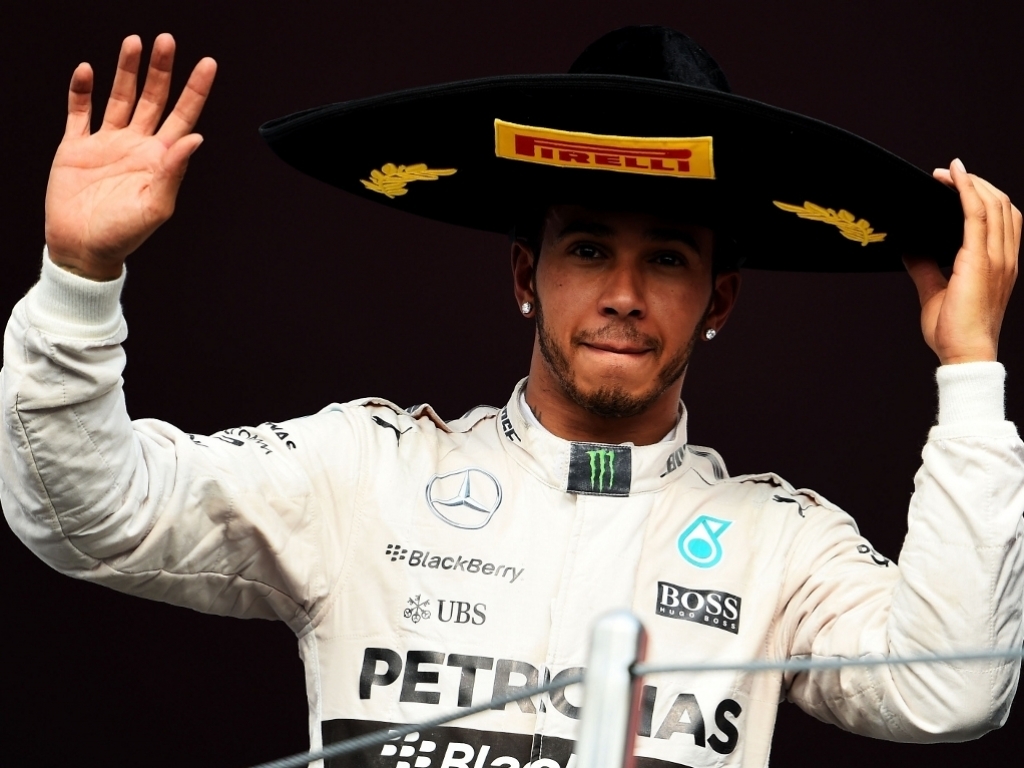 Lewis Hamilton has played down his decision to question Mercedes' switch to a two-stop strategy midway through the Mexican GP, saying "it is irrelevant anyway".

Starting second on the grid behind Nico Rosberg, Hamilton found himself about two seconds off his team-mate during the first three quarters of the race and looked set for a final push late on.

Mercedes then decided to pit Rosberg for a second time for another set of medium tyres and then told Hamilton to box a lap later, but the World Champion wanted to know "why" and was told the team are "worried about tyre wear".

Although he eventually pitted he told the team "I think it's the wrong call" and asked for feedback on his old rubber, but by the time he came back out Rosberg had extended his lead to nearly four seconds.

When asked by Sky Sports F1 if the team gave him some feedback, he replied: "They didn't. But it is irrelevant anyway. The team said they had concerns about safety and I don't know if that was coming from Pirelli or whatever."

Rosberg went on to win the race and Hamilton admits the German just did a better job on the day.

"It wasn't really a tough day, it was a good fun day, it was as good as it could be, the team did a good job and Nico didn't make any mistakes today which was good for him," he said.

"I did everything I could, pushed as hard as I could, but when you get close you lose so much downforce at this track and there isn't much grip as it is. It made it really difficult."