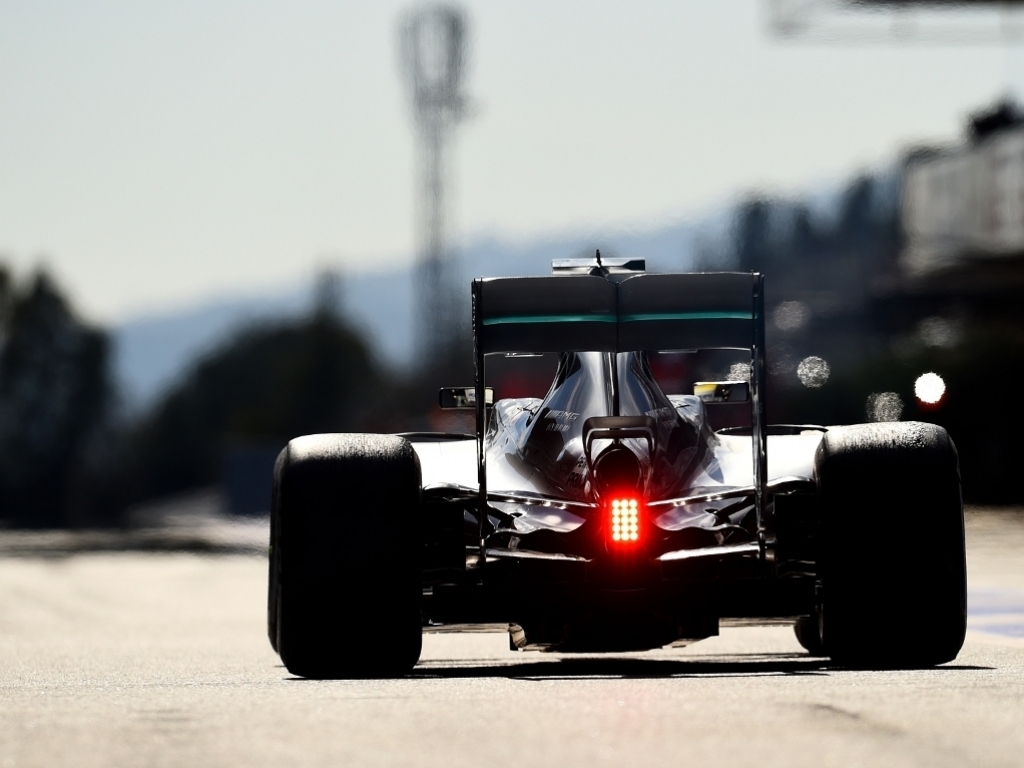 Reigning Formula 1 World Champion Lewis Hamilton has revealed that Mercedes have yet to push the W07 to its limits.

While Ferrari have topped the timesheets in Barcelona this week, Mercedes have also flexed their muscles somewhat, with Nico Rosberg recording the fourth fastest time overall. However, while Kimi Raikkonen and Sebastian Vettel have made use of the ultra softs, Rosberg and Hamilton have not yet ventured onto the quickest tyre, instead doing most of their running on the soft and medium compound tyres.

Rather than gunning for all-out pace, Hamilton is more concerned about getting as many laps under his belt as possible, and as a result, he is confident that Mercedes' 2016 challenger can still go a lot faster.

“I feel good in the car,” he told reporters. “We've not really pushed it to the limit yet in terms of qualifying laps. We had a couple of fast laps yesterday, but in terms of really putting the car on the knife edge and homing in on set-up and everything, I don't really know. But so far I feel relatively comfortable in the car.”

Hamilton conceded that Mercedes' testing strategy was not the most entertaining for their drivers, but acknowledges that it will play an instrumental role in helping the Silver Arrows retain the Drivers' and Constructors' Championships that they won last season.

“We have to describe it as we're trying to build a pyramid – and you can't start by building the top part,” he said. “You have to build the base and the long runs are really building the base, the stability and the endurance of this car. Then we can start putting the pieces on to the top as the bigger the base the higher the top can be.

“For sure, I don't want to do this long running because it's boring, just going round and round doing the same times. A race is much more exciting because it's a challenge.

“When you're out there on your own, you don't know what the target needs to be… So that's why I can't wait for the race, I'm excited about that.”

Having completed a considerable amount of laps during testing, Hamilton is brimming with confidence ahead of the new season as he feels he is well prepared for his title defence.

“I've done three or four laps in a lower attacking mode in terms of fuel and I've just done loads of mileage on race runs,” he said. “So I'm super ready for the race – no problem –  in terms of doing the distance, managing the tyres, fuel, systems and all that kind of stuff.

“Now it's really just trying to understand the car on a knife edge, so I'm hoping tomorrow we'll do a bit of that.”

The first race of the 2016 Formula 1 season will be held in Melbourne on March 20, and Hamilton is optimistic about his chances of starting the season strongly.

“My engineers are working very diligently to help me understand the tools which we have to set the car up so that we utilise it,” he said. “They have done a fantastic job for the last three years so I have every confidence in them and myself that we will get there.”