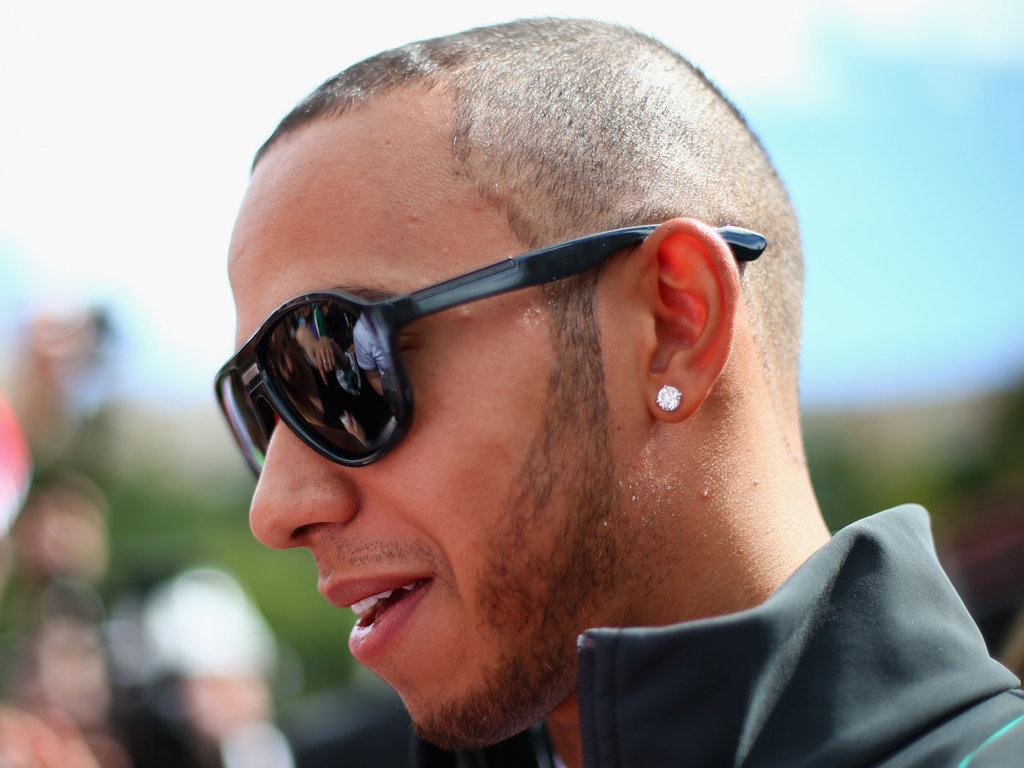 Lewis Hamilton thinks Nico Rosberg’s Monaco GP victory is just the start for Mercedes as they gain an understanding of their Pirelli tyres.

Heading to Monte Carlo, many predicted that Mercedes would be the team to beat as the street circuit suits the W04 while also negating the car’s tyre issues.

And that’s exactly what happened.

Rosberg claimed pole position ahead of Hamilton and went on to win the grand prix, Merc’s first of the season, while Hamilton dropped to fourth as he was pipped by the Red Bulls.

“Of course you could think that Monaco was our best shot and my side of the garage missed it, but I just feel that this team is just going to continue to improve throughout the year,” Hamilton told Sky Sports News.

“Once we understand these tyres more, which we will eventually get to, then I think another win is definitely on the cards.”

And tyres are the hot topic with Mercedes at the moment after the team took part in a controversial three-day test with Pirelli.

While their rivals left Barcelona after the Spanish Grand Prix, Mercedes stayed behind to run a 1000km test using this year’s W04.

And although Hamilton did not weigh in on the controversy, he has urged Mercedes not to let it distract them from the job at hand.

“I think it is important that we just stay focussed and don’t get distracted by the stuff around us,” the Brit said.

“It is so easy to do that, particularly for the drivers and the team when we are at the track. It is important to just keep on minds clear and focus on the job at hand.”