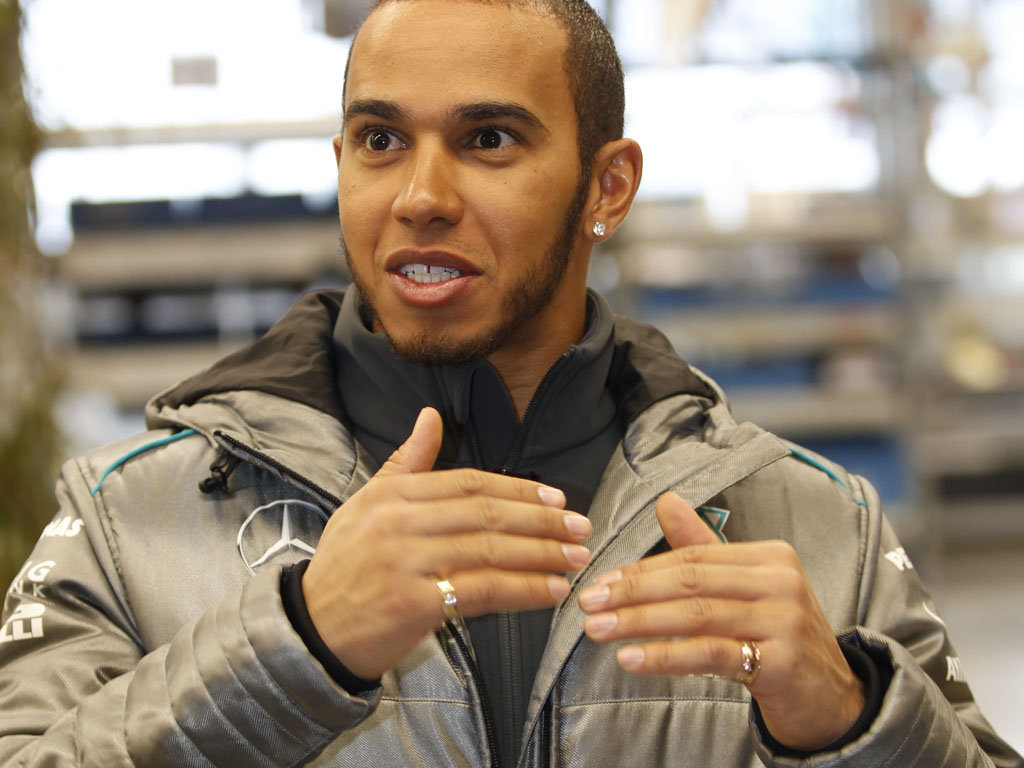 Lewis Hamilton says he believes Fernando Alonso is the “best” driver in Formula One as his respect for the Spaniard has grown since their days at McLaren.

Teamed up together at McLaren in 2007, the relationship between the then double World Champion and his rookie team-mate deteriorated as the season progressed eventually resulting in Alonso quitting McLaren after just one season.

The rivalry between the two continued for years although there has been a noticeable thaw in recent times with both drivers publicly heaping praise on the other.

“My relationship with Fernando has got a lot better,” Hamilton told F1 Racing magazine. “Finally we’ve got past 2007 – more so on his side than on mine.

“It seems that he finally appreciates me as a driver, as I appreciate him. It’s equal between us now. “I believe he’s the best and he said that in Brazil about me. I love that he has that respect for me, because I have that respect for him.”

This season, Hamilton’s seventh in Formula One, will be his first away from McLaren as the Brit has signed a three-year deal to race for Mercedes.

Hamilton, though, reckons he could one day return to McLaren.

“I definitely could race for McLaren in the future because this team is my home.

“Even if I’m somewhere else and having good experiences, I’ll always look back and know that I had my first 21 GP wins with McLaren and I had my first chance there.

“It’s the team that helped me break into the world of F1, so my heart and soul are there.”