Home Uncategorized Hamilton: My hunger to win has frickin doubled 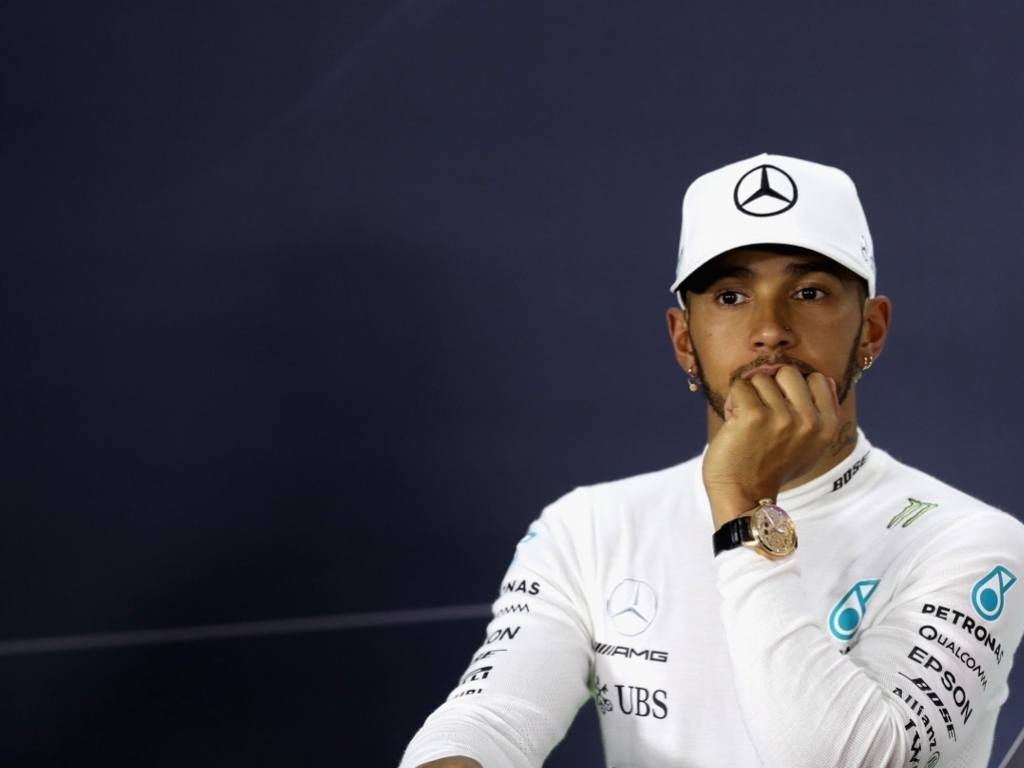 Although he has three World titles to his name, Lewis Hamilton’s hunger to win another has “frickin doubled” especially after losing the crown last year.

It brought to an end a fractious relationship between the two as days later Rosberg announced his retirement from F1.

That, though, has paved the way for a straight run to a fourth World title as Hamilton discovered in Melbourne on Sunday.

The British racer came up short against the Ferrari of Sebastian Vettel, who clinched his first race win since 2015.

Hamilton, though, says he is up for the fight, more determined than ever to win the Drivers’ Championship.

“I had a fantastic fight the last few years and obviously last year was the closest that I had,” he told Press Association.

“But I want to win the World Championship more than ever before, and while you would think the hunger could not be any more it has frickin doubled.

“I will get my head down, rest and make sure I come back fighting for the next race in China. I believe I can win and I want to win for the team and the fans.

“My discipline has definitely gone up in terms of my training and how specific I am with my diet, sleep, and all of these different things.

“Every year you try to improve but I would say I have taken a good step this year. For example, I trained myself this year. That was a challenge I set myself. Can you have the motivation to do it yourself and get yourself ready and turn up?

“I have and I am going to continue to work because there is going to be some really tough races this year.”