Home Uncategorized Hamilton: My style ‘still an issue for many’ 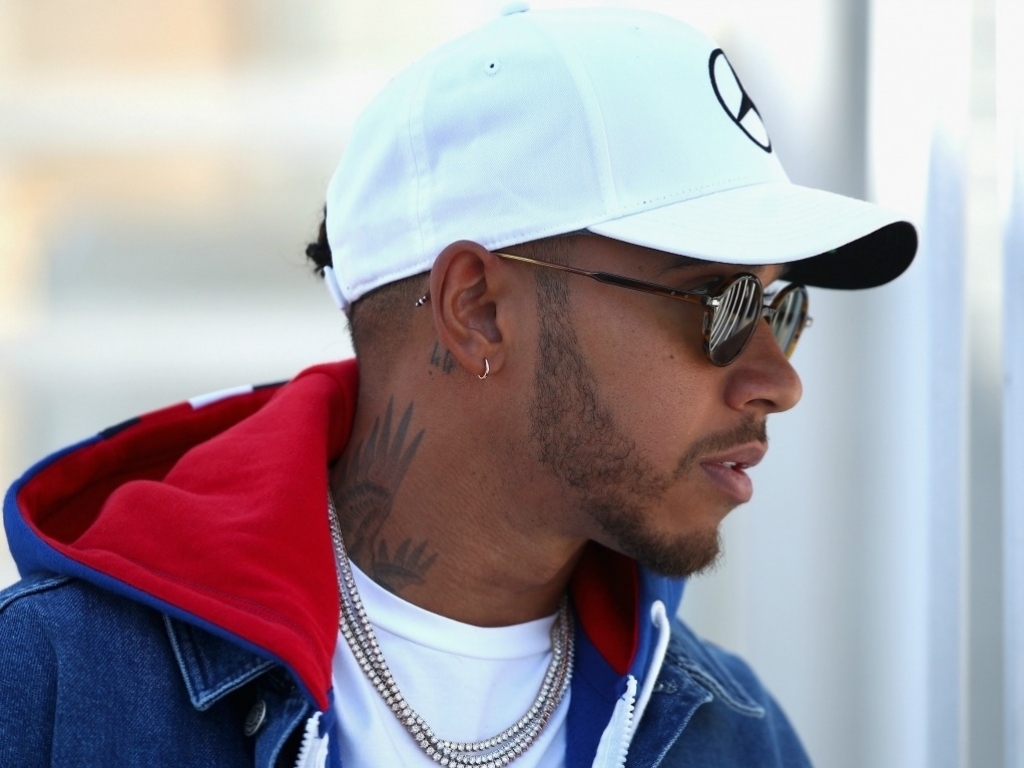 Lewis Hamilton has claimed that "people still frown upon" him for the way he dresses and styles himself both at and away from the track.

Hamilton is strongly connected to the fashion world and can often be seen at designer events around the globe. But he thinks that causes a problem with others.

"People here still frown upon what I do," Hamilton said in Baku.

"It's still an issue for many, many people here, the way that I dress, that I have jewels, that I wear earrings.

"Since I have been in F1, I've strived to defy the odds. Fashion is an extension of how you express yourself."

Hamilton also revealed that he delayed the podium celebrations in order to find Valtteri Bottas and commiserate him on his unfortunate puncture when the Finn looked poised to win.

"We never get a day back in our lives," Hamilton added. "And it’s the same for a lost win.

"This was a lottery race. I’m not sure whether I would use the word gifted to explain how I won it, but I felt I was stood on the podium where Valtteri should have been.

“I ran up to the Mercedes office because I wanted to tell Valtteri what a great job he had done.

"In the circumstances, I wanted to try and give him a little lift.”