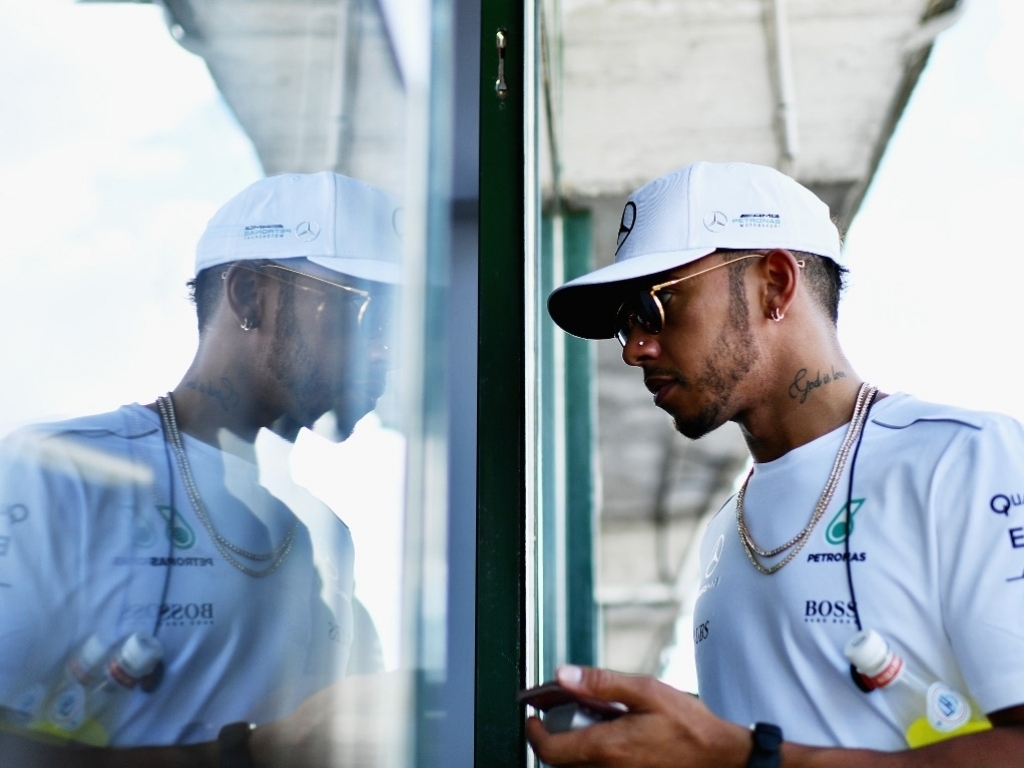 The papers show that Hamilton used shell companies to avoid paying £3.3m in VAT when the red Bombardier Challenger 605 was imported from England to Canada in 2013.

A lease deal set up by financial advisers is alleged to have been artificial and does not comply with an EU and UK ban on refunds for private use.

If the jet is used strictly for business purposes then a complete refund is legal.

The Paradise Papers comprises a leak of 13.4m files from two offshore financial service providers concerning the financial dealings of some of the world’s biggest multinational companies and richest individuals.

In response to the allegations, a lawyer for Hamilton said a tax barrister review found the arrangement was lawful.

They added it was incorrect to suggest that no VAT had been paid.

A statement issued by Hamilton’s representative said: “As a global sportsman who pays tax in a large number of countries, Lewis relies upon a team of professional advisers who manage his affairs.

“Those advisers have assured Lewis that everything is above board and the matter is now in the hands of his lawyers.”

Hamilton has not denied that the airplane was used for some private purposes.

Legal experts quoted by several newspapers said that the scheme used to purchase the jet seemed to be a potential abuse of the law.