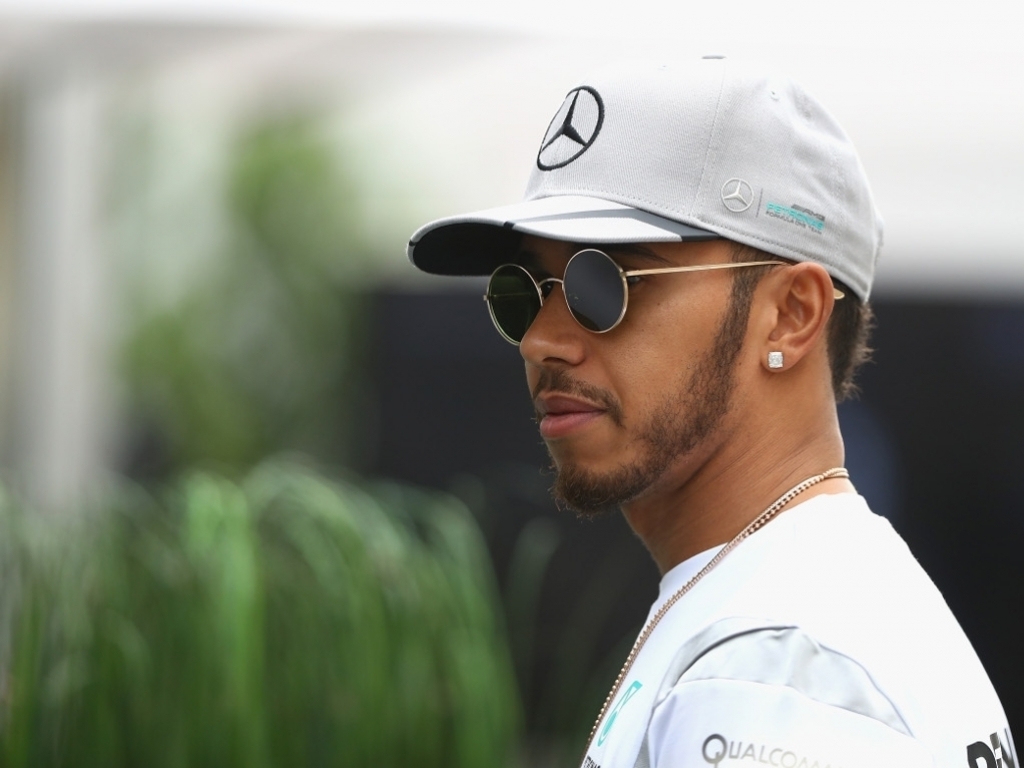 Given the choice of any Formula 1 driver as a team-mate, Lewis Hamilton says he would choose Ayrton Senna – but he isn’t sure whether they would get on.

Hamilton is a huge fan of the triple World Champion and last season won his first Brazilian Grand Prix wearing a Sennna-inspired helmet.

But while the Mercedes driver has in the past referred to Senna as his ‘hero’, he concedes that they may have clashed in the garage as team-mates.

Asked by the official F1 website to name the one driver he would want as a team-mate, he replied: “I would go for Ayrton Senna.

“We maybe wouldn’t get on (laughs).

“I usually don’t get on with team-mates – but I would choose Ayrton because he was the best.”

On other F1 related questions, the one corner Hamilton would chose to drive is Caracciola, a sharply banked corner at the Nurburgring that has a blind entrance.

He explained: “I choose the (Nurburgring) Nordschleife’s first banked corner. You get super dizzy on that one. I think it is called Caracciola.”