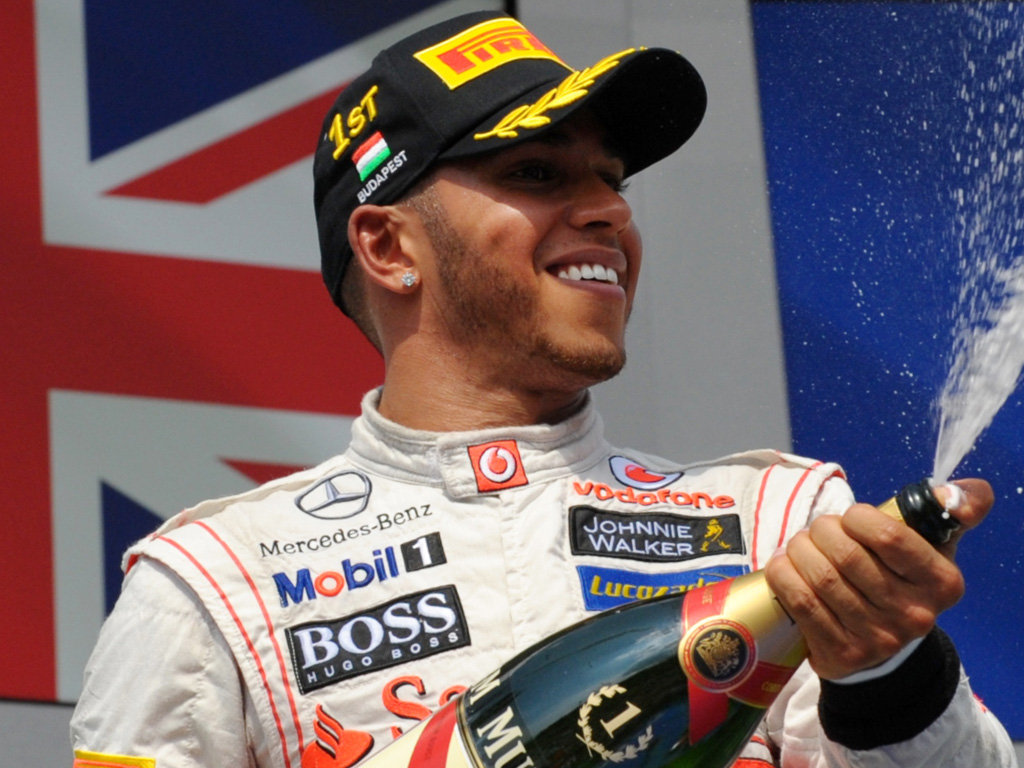 McLaren Managing Director Jonathon Neale has revealed that Lewis Hamilton is close to signing a new contract with the team.

Hamilton’s future at McLaren has been the subject of much speculation, with the former World Champion linked with moves to Red Bull, Mercedes and Ferrari.

Hamilton has been critical of the McLaren’s inability to match the likes of Red Bull and Ferrari for pace, stating that he races to win and that he wants to be with a winning team.

This has lead to suggestions that he may looked to leave the team he has spent his entire career with.

However, the Briton’s options have been cut by Red Bull’s decision to retain Mark Webber and strong signs that Michael Schumacher will remain at Merc GP for one more season.

As such, it appears that Hamilton will throw his lot behind McLaren once more, with Neale confident that a deal is near.

“We are closer and of course we are in dialogue,” Neale told Sky Sports.

“For obvious reasons I can’t speculate more at the moment. We are working very hard to find a common ground.”

Neale added that a new contract was what both parties wanted and that they were working on the details of the contract.