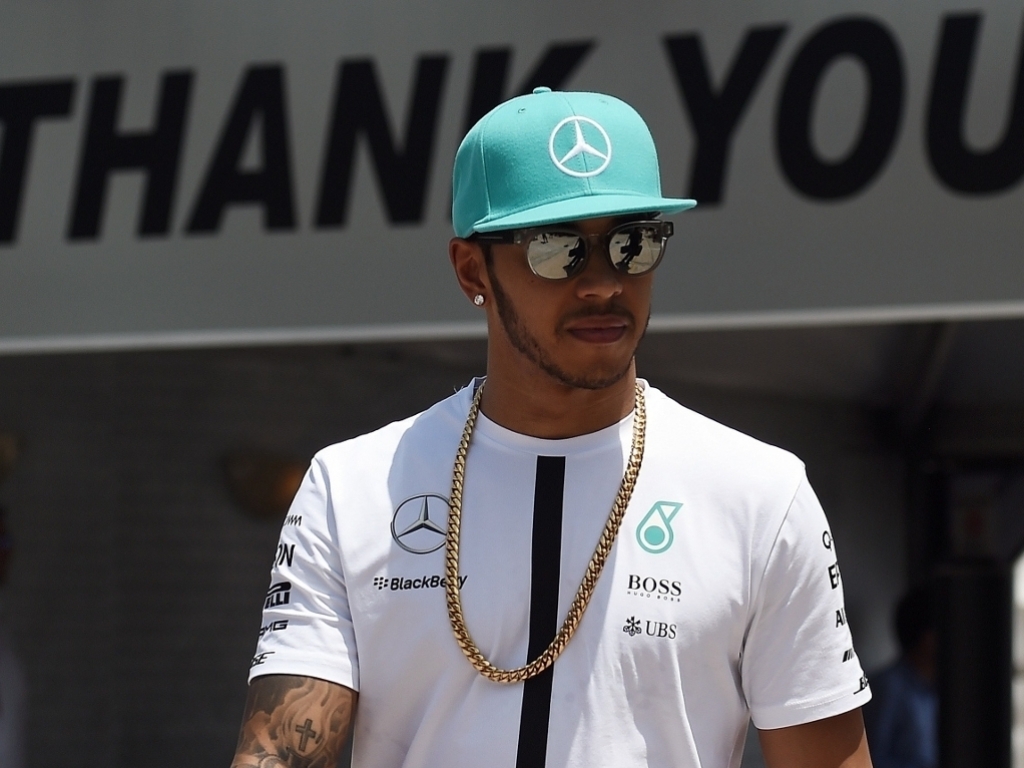 Lewis Hamilton looks set to put pen to paper on a new deal with Mercedes in the coming days, according to reports.

The Briton joined the Brackley outfit in 2012 on a three-year deal, and as such his current contract is set to expire at the end of the current campaign.

Both parties appear eager to get a new deal in place, with Mercedes having looked to tie down their man last year.

It is believed that Mercedes will offer Hamilton a basic salary of $27million, a figure which could rise to $40million depending on how many races Hamilton wins this season.

Hamilton featured in 19th position on the 2014 Forbes Sporting Rich List, after taking home $32 million, one million more than Fernando Alonso who was 21st on the list. Sebatian Vettel was 83rd on the 2014 list, but his switch to Ferrari has seen his earnings increase dramatically.

According to unofficial figures, Alonso remains the highest paid driver in the paddock, edging out Vettel, with Hamilton in third. Hamilton's new deal should see him draw level with the duo.