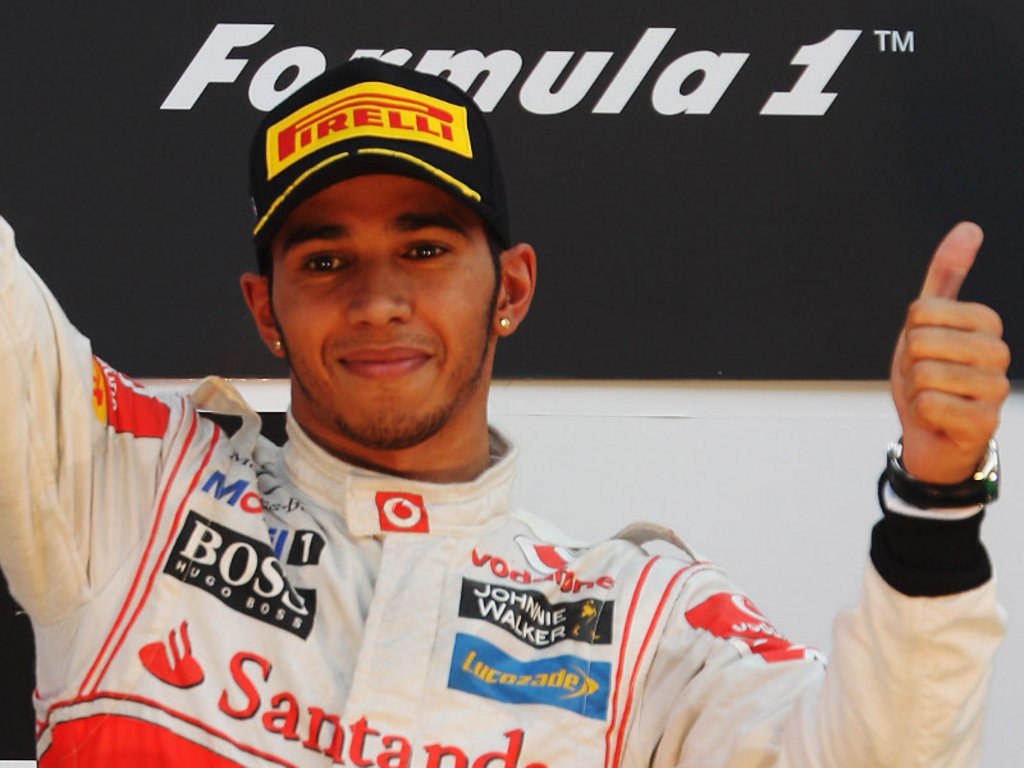 Lewis Hamilton insists he never once doubted himself as he reached the podium for the first time in six races in Korea.

With six drive-through penalties, three collisions with Felipe Massa and heavy criticism resting on his shoulders, Hamilton has cut a dejected figure in the paddock of late.

However, the McLaren driver turned his fortunes around in Korea.

The 2008 World Champ, having slumped to fifth in the standings, became the first driver to boot Red Bull off the pole position slot and followed that up with a second-placed finish at the Yeongam circuit on Sunday.

Asked about whether his confidence had taken a knock ahead of the Korean GP, Hamilton said: “I would never question by belief in myself. That is not something that needs doing.

“I’ve got the trust and the confidence from the team so it is about trying to stay out of trouble, try and stay out of stewards’ office, keep my head down and get better results.”

And the Brit concedes he achieved the best result possible in Sunday’s Korean GP.

Despite starting from pole position, he lost the lead at Turn 4 on lap 1 when he slipped up on the few drops of rain that were falling.

The McLaren driver tried to keep in contact with Vettel but the newly-crowned World Champ was just too quick.

Pulling away from the McLaren driver lap-by-lap, Hamilton’s chances of launching a challenge were undone by his need to defend against Mark Webber, who spent the bulk of the 55-laps on Hamilton’s rear wing.

And when the race was over, Hamilton was 12 seconds behind Vettel and just 0.458s ahead of Webber. However, he was at least back on the podium for the first time in six races.

“It was okay,” the McLaren driver said.

“Mark drove really well throughout the race. Red Bull were massively quick and particularly in the race, it was impossible to catch Sebastian and overtake.

“I had full lock on almost everywhere and was struggling with understeer. Nonetheless, it was a good weekend for me.”