Home Uncategorized Hamilton never wants to ‘have it easy’ 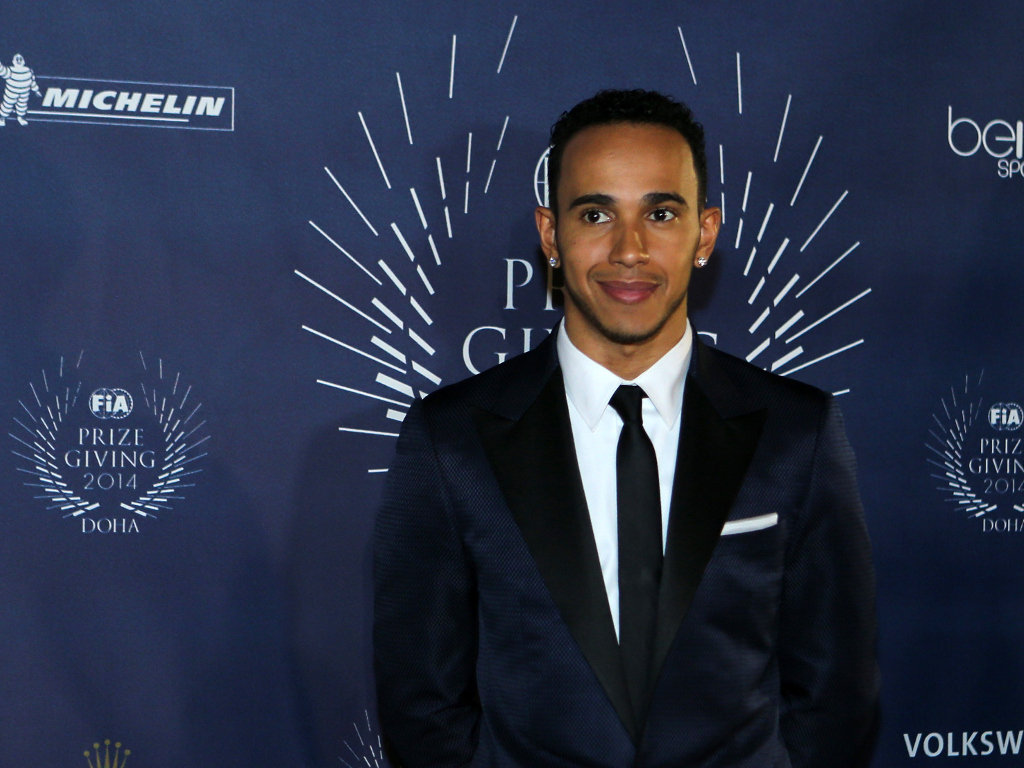 Lewis Hamilton says he does not want an easy road to a World title as he collected his Drivers’ Championship trophy in Doha.

Having finished five seasons without a Drivers’ Championship title, the British racer had his best year to date in 2014.

Hamilton battled Nico Rosberg in a title fight that went down to the wire. Claiming his 11th grand prix win of the campaign in Abu Dhabi, he took the title by 67 points ahead of his Mercedes team-mate.

He said: “I don’t think you ever want to have it easy. You always want to have a fight. Easy championships, I don’t know, they’re just not as… you want that climax.

“Obviously in the last race it was a climax going into the last race, obviously Nico’s car had an issue, so then from halfway through the race the pressure was different to having to defend in the race.

“But still, throughout the whole year, just trying to keep your cool, stay focused and all those kinds of things. It was great. I’m just grateful for the opportunity to have had the championships I’ve had.

“This one definitely feels sweeter than the first but that’s probably just because I’m older and because of what I’ve gone through to get to this one and the decisions that I’ve taken and all those kinds of things.

“For the next one – if there is another one – at least in the championships I’m going into I want to fight as high as possible and try to work on and improve on the things that are not strong enough and could be better but overall it’s been an incredible year and I’ve been very blessed to have a great team around me.”

Looking ahead to 2015, Hamilton is hoping that the sport’s consistent rules will mean Mercedes will once again be up there while he expects Daniel Ricciardo and Fernando Alonso to join the tussle.

“The good thing about this period of time in Formula One is that when I won the championship in 2008, the following year we had a year like this with some new rules and regulations and as a team we didn’t do a good job to adapt to that, so I didn’t have a chance to fight to keep my championship.

“Next year will be an evolution of this year’s car so I’m hoping that we’ll be at least able to fight. Nico’s going to come back stronger and I’ll have to make sure I come back even stronger to stay ahead of him.

“You know Daniel Ricciardo has been doing an amazing job, it will be interesting to see what Fernando does in his car. It’s very difficult to know but I don’t particularly care who’s behind! You don’t care do you? You just want to look ahead!”