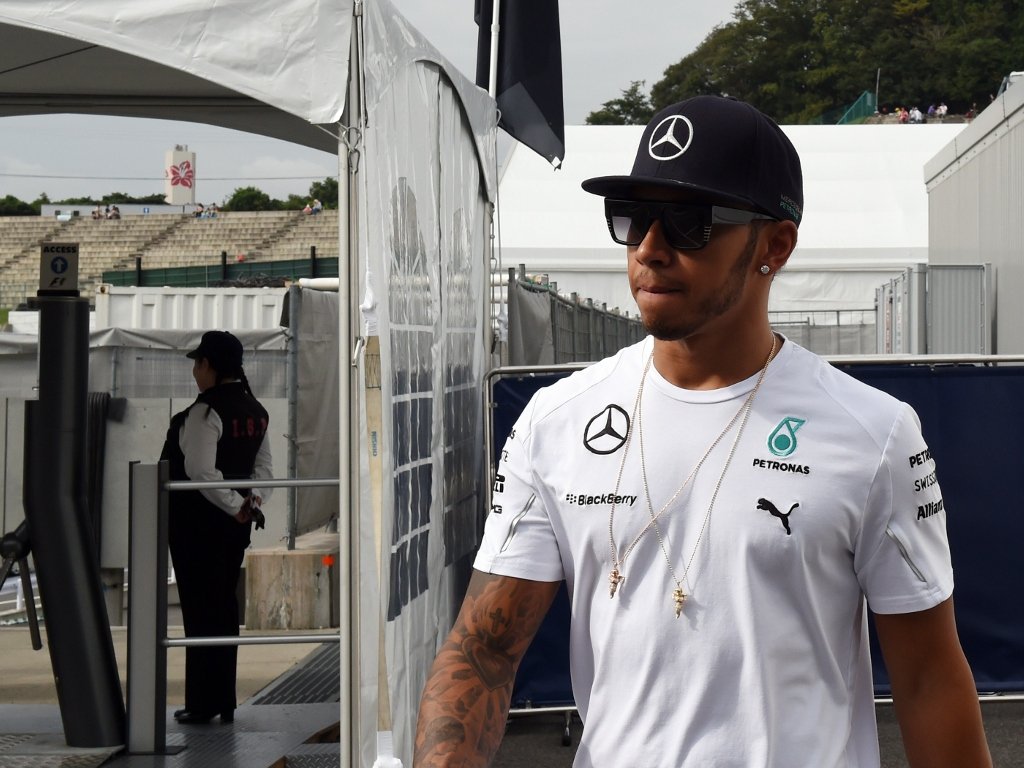 Lewis Hamilton is expecting yet another strong showing from Mercedes, this time in Russia as he looks to extend his lead in the title race…

Lewis Hamilton is expecting yet another strong showing from Mercedes, this time in Russia as he looks to extend his lead in the Championship race.

Last time out in Japan, Hamilton claimed the victory in what was a devastating Sunday for Formula 1.

The race was brought to an early conclusion when Jules Bianchi suffered a life-threatening head injury when he crashed into a recovery vehicle in the wet.

“It’s difficult to know what to say after a weekend like the one in Japan,” said Hamilton.

“As I crossed the line, obviously I was pleased to have finally won at Suzuka – but as soon as we got back to the pits and heard what happened to Jules it suddenly didn’t seem relevant anymore.

“My thoughts and prayers are with him and his family.”

Despite the shock many are feeling, Formula 1 immediately headed to Russia for this weekend’s grand prix at the Sochi Autodrom.

A new track for all the drivers, Hamilton hopes it is one that will suit his W05.

“This weekend is a new experience for Formula One as we head to Russia for the first time,” he said. “I like a challenge and a new circuit always provides that.

“Of course, we’ve run through plenty of laps on the simulator – but you never really know what it will be like until you get out there and feel your way into the track. I’m looking forward to seeing what it’s really like and how our car performs there.

“It felt great in the race in Japan and I’m sure it will be strong again in Sochi, so I’m hoping to keep up this run of results that we’ve built in the last few races.”