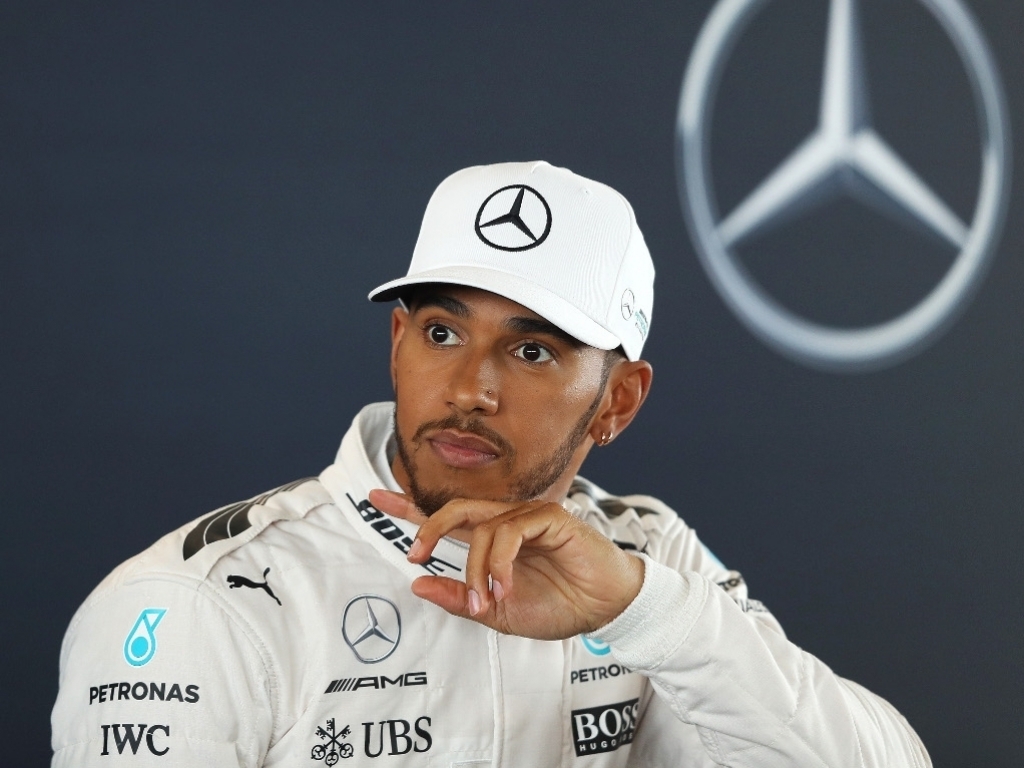 Lewis Hamilton has backed Ross Brawn's vision of exploring alternative Formula One formats to help "spice up" the sport.

Brawn, now managing director of motorsport under new owners Liberty Media, revealed in an interview with Sky Sports that he would like one non-championship race a season to help experiment with different race set-ups to make Formula One more of an entertaining spectacle for the fans.

Hamilton was asked for his thoughts about the proposal, and revealed that change would do Formula One the world of good.

“That doesn’t sound like a terrible idea – a new format is definitely needed for Formula 1,” Hamilton told reporters.

“Thursday to Sunday has been the same for the last 11 years, since I’ve been here.

“With the way these cars are, with the continued direction in design which makes it difficult for us to overtake, we’ve got to come up with some different races.

“Maybe every other race is a different scenario? When we get to Monaco we can’t just do the same race format because nobody can overtake there.

“Maybe they need to spice it up and do something different. Maybe have a sprint race?

“I don’t know. There are lots of ideas but I’m not going to share them.”

Liberty Media have already tried to make Formula One more accessible to the fans by relaxing the rules on what drivers and teams can post on social media, and this is another decision greatly appreciated by Hamilton – who used Instagram earlier in the week to show fans how he goes through his pre-race checks.

“It’s great they are coming up with new ideas,” he added. “The potential of Formula 1 is not reached in terms of global success, it’s far from [reaching] it to be honest.

“I’m hoping with the help of everyone here these guys will be able to squeeze out that extra bit to take it to the masses.

“I don’t know if it’ll ever be as big as football, but closer to those guys.”