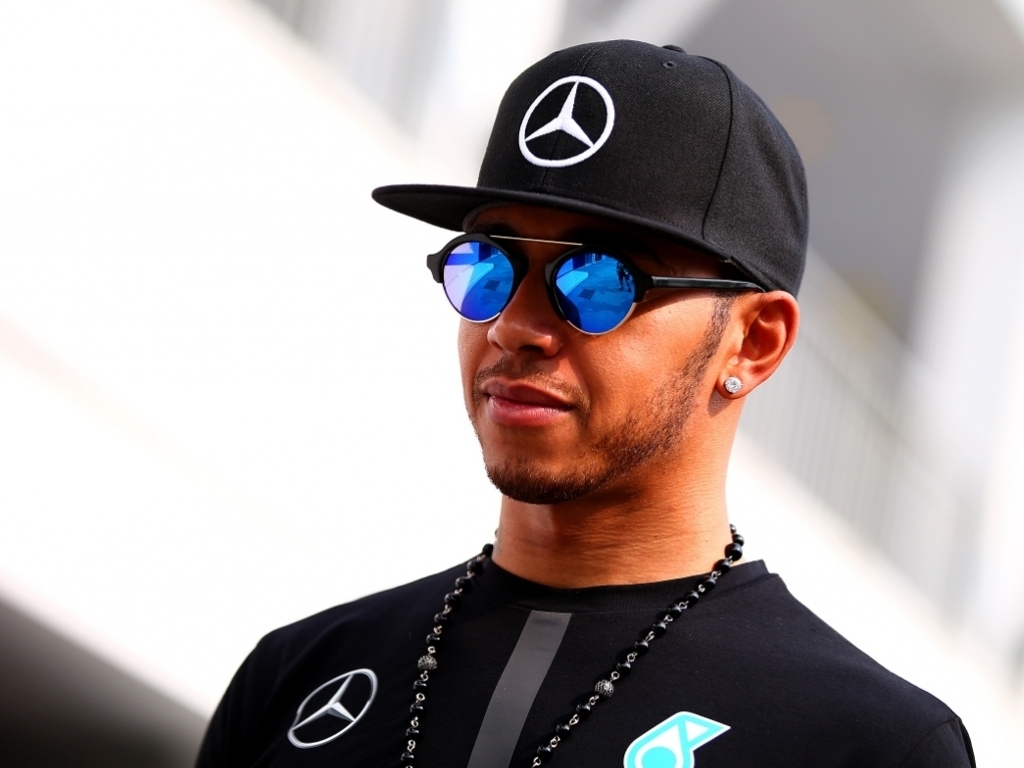 Lewis Hamilton may given Hermann Tilke a run for his money in the years to come as he feels he could design circuits that drivers like.

As Formula 1 moves from Japan to Russia, Suzuka to Sochi, old to the new, Hamilton says it is a good measure for how Formula 1 circuits have changed over the years.

Whereas Suzuka is a track that many drivers love, Sochi failed to excite when it made its debut last season.

The new Russian track is just the latest in an ever-growing list of layouts designed by Tilke.

"We come to Russia after the last race in Japan – and it would be hard to imagine two more contrasting tracks," Hamilton wrote in his BBC column.

"The track here in Sochi is very flat, and a massive contrast to Suzuka, which is a real racing circuit, with elevation change, sweeping corners and so on.

"I like that there is a variety of circuits in F1, old and new, but I often wonder why we only have one designer of tracks.

"Sometimes I think when I retire I will start designing tracks myself and give Hermann Tilke some competition – I've raced and I know what drivers like in circuits.

"I feel that quite often the new generation of tracks don't grasp the true essence of F1. I know there are restrictions to do with safety and so on but the circuits often feel too calculated.

"I don't know how calculated Suzuka was but it feels like they found a great spot and went with the flow of the land. That makes a real difference.

"Too many of the new tracks have too little character. There are exceptions – Abu Dhabi,  for example, and Austin  – but this one does not stand out so much.

"But the area we are in – on the coast of the Black Sea, with mountains nearby – is absolutely stunning."