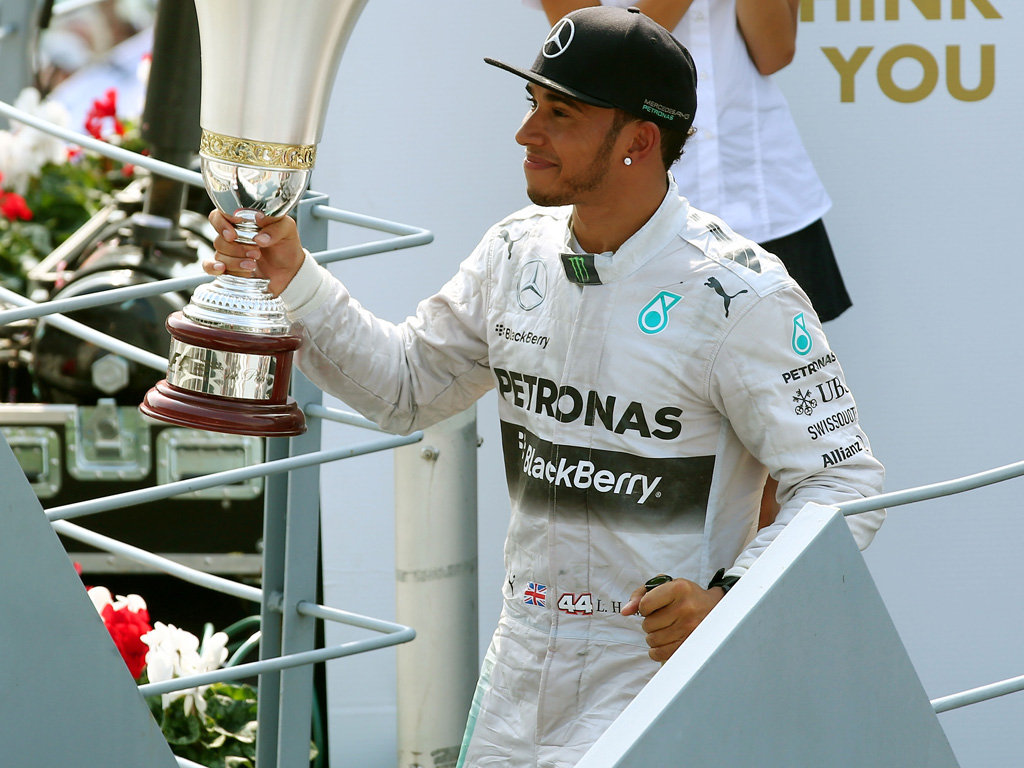 Lewis Hamilton believes the pressure he put on Nico Rosberg during Sunday’s Italian GP forced the German into mistakes.

The 29-year-old made a shocking start off the line at Monza and found himself down in fourth place after the first corner with his Mercedes team-mate taking over at the front.

Rosberg at one stage enjoyed a lead of over four seconds, but he went off at the first chicane and that allowed Hamilton to reduce the gap. With Hamilton less than two seconds behind him, the German unforgivable made the same mistake at the same corner and that allowed his team-mate to regain P1.

Hamilton, though, admitted afterwards that he chose to ignore advice from his engineer not to push too hard after his pit stop and it paid off in the end.

“I have a great team of people who work with me, who give me advice and guide me,” he said.

“It’s advice, not you have to do this. They give me a bit of information and take that and decide how to use that. I felt I had the pace at the time so I felt I had to use it now, I was certain it might not come again. I knew that was the best time to put pressure on him. I did it a couple of races ago and he doesn’t seem to like it, so I’ll try it a bit more.

“We’ve got a long way to go, but one step at a time. The support I’ve had from the fans and family has been incredible. I’m going to take that energy and try and move forwards.”

The 2008 World Champion reduced Rosberg’s lead in the standings to 22 points with his victory, but he knows he still has hard work ahead, especially after his poor getaway at Monza.

“When you have those issues, you think ‘I’m never going to be able to catch up, but you can’t let it slip too deep into your thoughts,” he said.

“It’s a button we press which engages a launch map, so when you stop, you do your bite point find, select a gear and accelerate a bit. The map helps you control the RPM. You then let the clutch go and do the perfect start – but it wasn’t working.

“I’m grateful I was able not to lose that many positions at the start.”