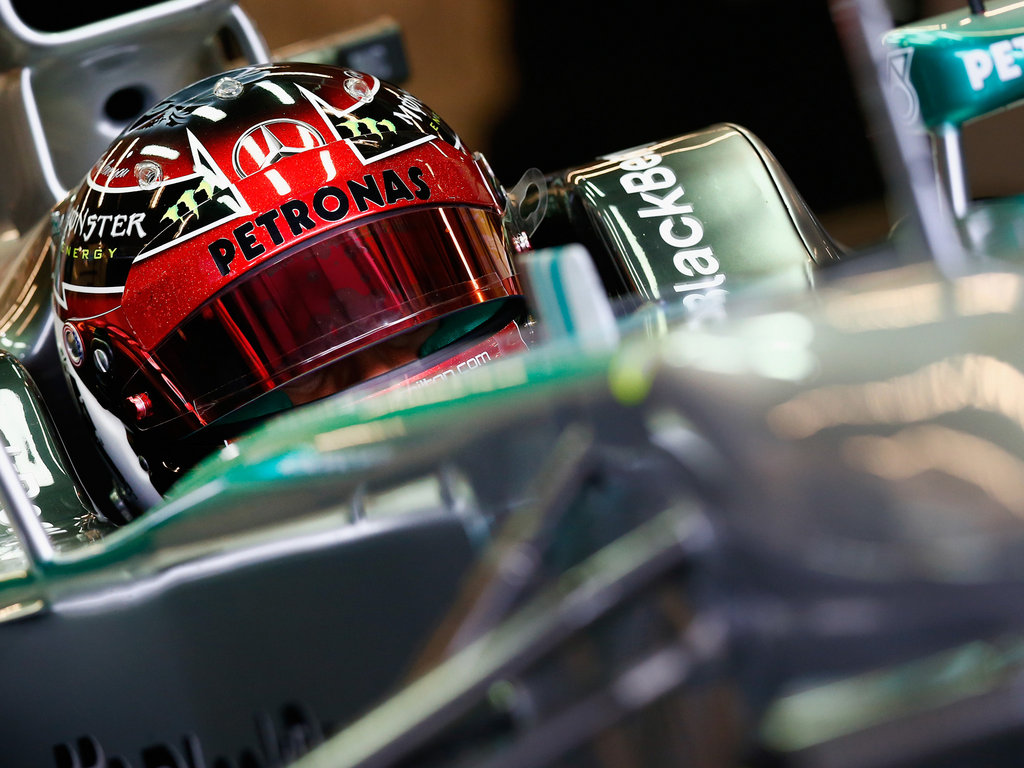 Lewis Hamilton had no complaints after his new chassis helped him secure fourth place in Sunday’s United States GP.

Last time out in Abu Dhabi, the Mercedes driver struggled for pace with his team later revealing that there was a crack in his chassis.

Handed a new one for this weekend’s race at the Circuit of the Americas, Hamilton qualified in fourth place before bringing his W04 home in the same position.

“The car was night and day different compared to where it was in Abu Dhabi, so I’m sure the new tub helped,” he said.

“I’m really just so happy that I could contribute and get some points for the guys. They’ve been working so hard all year and they’ve had so many difficult races in this half of the season.

“To finally have a half decent qualifying, move forward, utilise the tyres and have life left in them, makes me really, really happy.”

Hamilton’s race on Sunday was largely uneventful as once he was overtaken by Mark Webber he had lonely race.

He did, however, come under pressure from Fernando Alonso in the closing stages with the Ferrari driver finishing just two seconds behind.

“I could see Fernando was catching, so I was just looking after the tyres and waiting until he started to push,” he told Autosport.

“He started to push, so I reacted a little bit.

“I’m really, really happy I could do that today.”