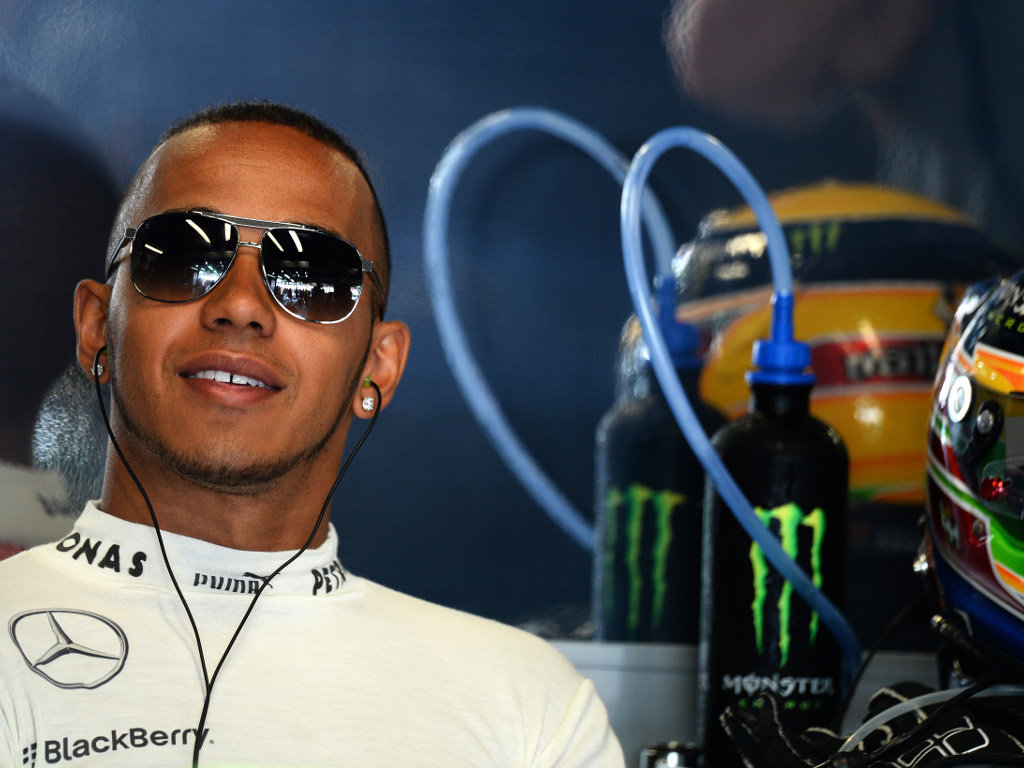 Lewis Hamilton doesn’t not believe his burnt any bridges when he left McLaren and even phoned Ron Dennis for a chat last month.

After more than a decade with McLaren, Hamilton opted to leave the team at the end of last season to seek a new challenge at Mercedes.

The split, though, did not reportedly go down well with some rumours claiming that Hamilton and Dennis had not spoken since.

But, according to the British driver, that is not true.

“We had a nice chat over the phone during the August break. We spoke for about an hour, and it was a really good conversation,” said the 2008 World Champion.

“I just wanted to call. I hadn’t spoken to him for a while, not seen him for a long tine, so I was wondering how he and his family were.

“He has had such a big role in my life, so I felt it was important to connect.

“In speaking to him I don’t think there were any issues there. It didn’t feel like it when we were talking, and it was good to hear him have positive things to say.”

Asked whether he felt he had parted ways on bad terms with Dennis, he said: “I never felt that way.

“I did it (left McLaren) in the best way I possibly could, although when you leave it’s never a positive thing.

“But I didn’t leave feeling like I had burned any particular bridges, and, after speaking to Ron, I don’t feel like there were any bridges that had been burned.”