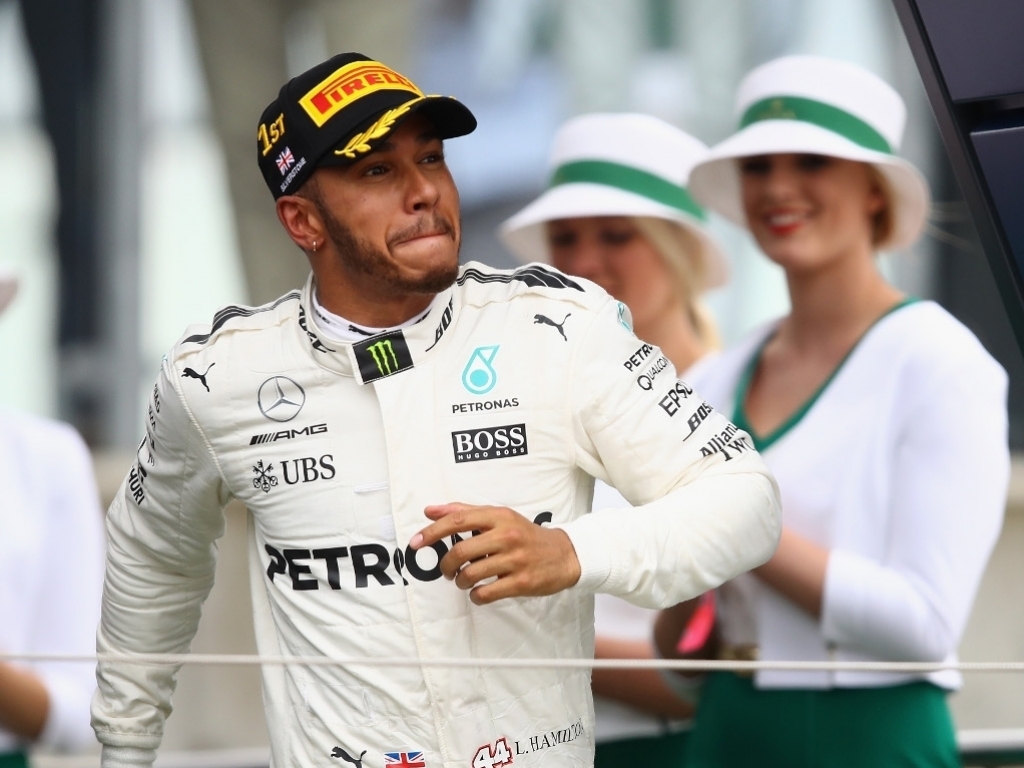 Lewis Hamilton has said that chasing down Michael Schumacher's record of seven World Championship titles is not something he "desires" to do.

The three-time World Champion is 28 points clear of Sebastian Vettel in his pursuit of a fourth and, while he feels he has "five or six years" left in Formula 1, he has not got Schumacher's total on his mind at all.

"Currently, it’s quite clear for me. Who knows if we’re going to get anywhere near Michael? Seven championships – I personally don’t have a desire to chase that."

Hamilton also stated, though, that he is loving Formula 1 "more than ever" and is enjoying the challenge this season.

“I’m enjoying the challenge – the fact we have a balanced car alongside a Ferrari and sometimes a Red Bull, so it’s great to be able to be challenged by another team and really have to play on your qualities and work on your weaknesses.

“But at the end of every season, you always have a think about your future. I set a good five-year plan, but it gets altered every year as you add another year onto it."