Home Uncategorized Hamilton: No need for Bottas to apologise 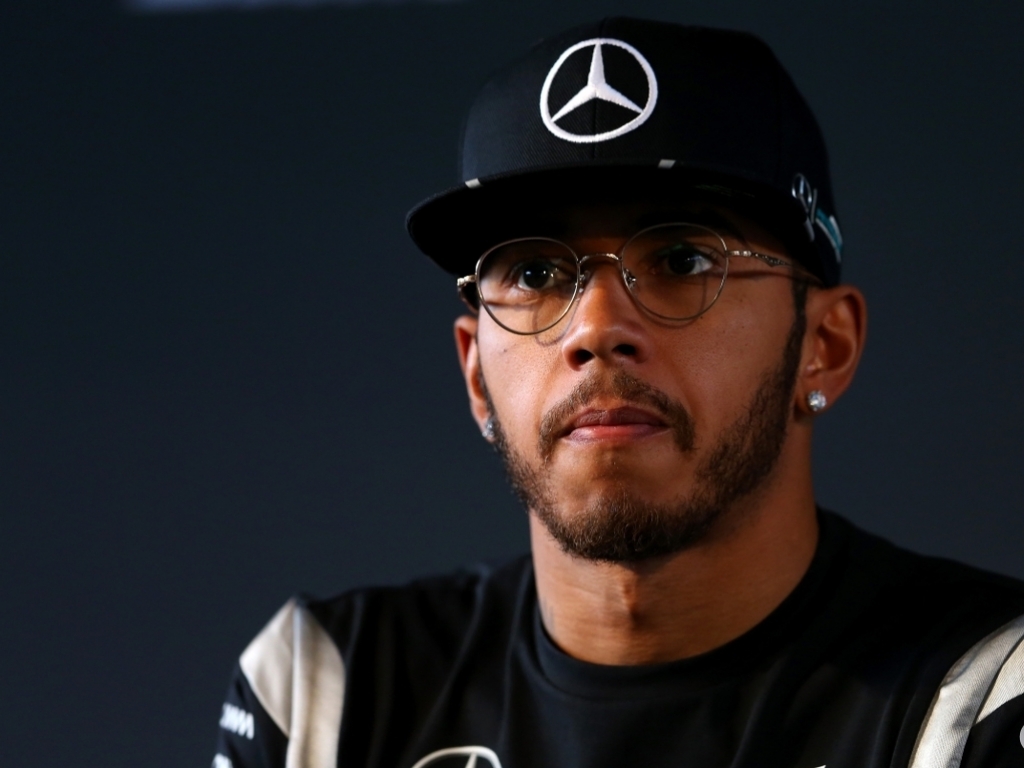 Lewis Hamilton has said that Valteri Bottas doesn't need to apologise after the two collided at the Bahrain Grand Prix.

Before the race day, Hamilton earned himself pole position in Sakhir and was deemed the favourite to cross the finish line before anyone else on the grid.

However, after the Brit’s poor start and collision with Bottas, it made it very difficult for him to gain the lead again but still managed to finish in a respectable third position behind his team-mate Nico Rosberg and Ferrari driver Kimi Raikkonen.

"I told my engineers that it's only the start. It's two races out of 21," the 31-year-old told Auto Motor und Sport.

"I know what I can do. I have an excellent foundation with this car as both times I've been on pole.

"Valtteri doesn't need to apologise It was a normal racing incident. I have learned to deal with days such as these."

On the incident in the desert, Bottas told Sky Sports: "When I was coming into Turn One, at the point I brake I was turning into the corner. Everyone seemed to go very tight inside and it was too late. I was trying to brake as hard as I could. I got a penalty and I'm sure he lost some places because of that. It's a shame."