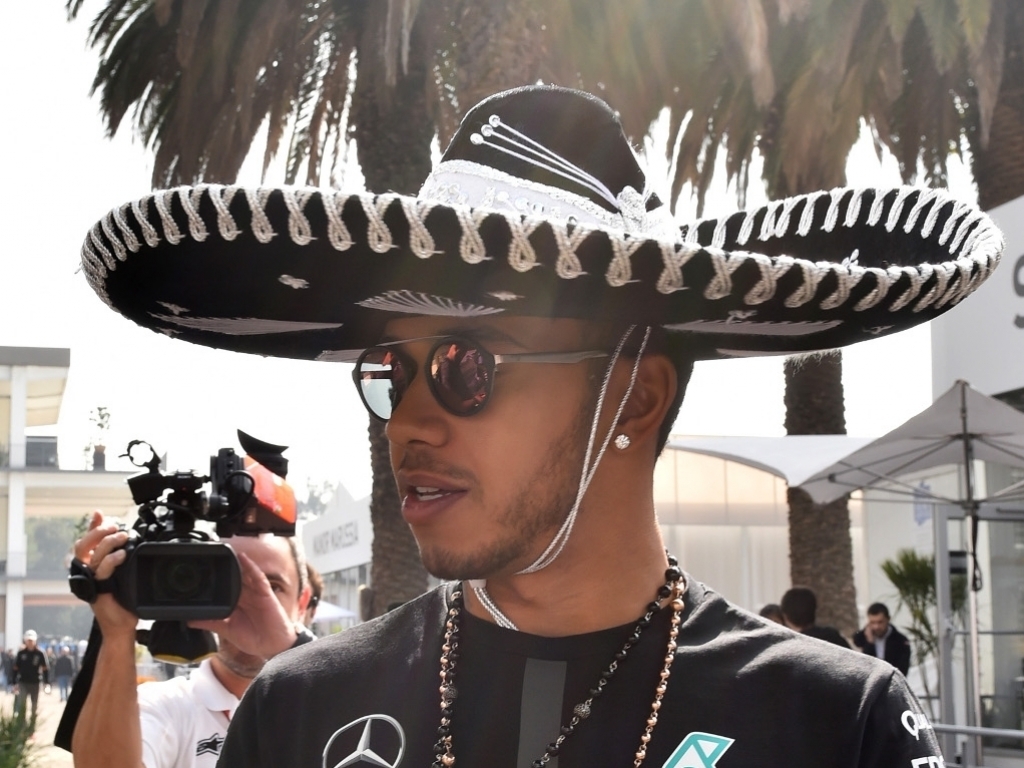 Lewis Hamilton says there is no need to talk about his latest first lap clash with Nico Rosberg although Mercedes may want to "dilute" the German's emotions.

Rosberg was angered as he felt his Mercedes team-mate had not given him room as they battled for the lead on the opening lap at the United States GP.

He accused Hamilton of "driving me off the road and banging into me" having earlier billed the Brit's move as "very aggressive, extremely aggressive."

The German called for talks, saying Mercedes needed to discuss what happened.

"We haven't spoken and I don't think we really need to," the British driver said in Thursday's press conference in Mexico.

Pressed on the matter, he added: "The reason for me is I am very easy going, so I never have any problems.

"Toto feels that he needs to perhaps sit with Nico to see where his head is at, because we don't want tension in the team.

"Generally we come together, we keep it transparent. I did not have anything to say about it.

"But I am sure we will sit down and see what Nico is feeling and whatever emotion he has, then try to dilute them and move on."

As for the prospect of helping Rosberg beat Sebastian Vettel to second in the championship, Hamilton has made it clear that he is "here to win the race."

He added: "The team have won the Constructors' so from here it's not a huge benefit for the team for me to start helping, but we'll see what Toto wants me to do."