Home Uncategorized Hamilton: No news on my future 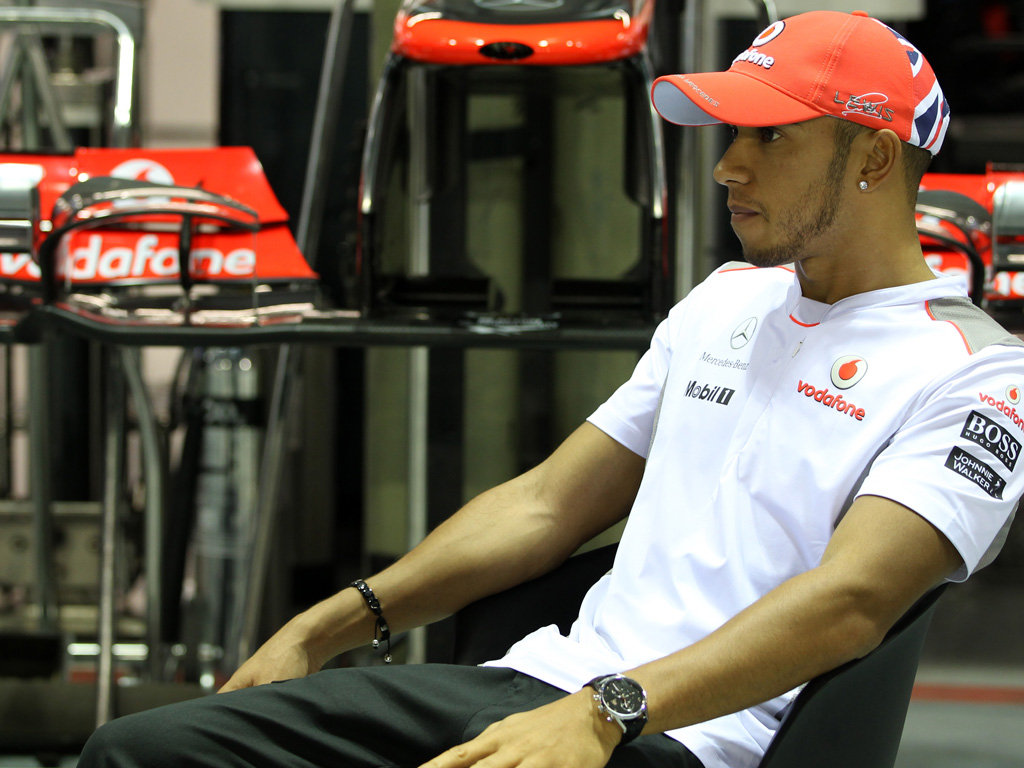 Lewis Hamilton has vetoed all questions about his future but raved about the “fantastic” mood at McLaren as they make a late charge for the title.

Hamilton, the subject of intense transfer speculation after he admitted he hadn’t decided which team he would drive for next season, opened a media interview by saying he wouldn’t discuss his contract negotiations.

“I’m not here to speak about anything apart from the weekend,” Hamilton said as he sat down in front of about 20 waiting journalists at the Marina Bay circuit on Thursday.

“I’ve got no extra news for you so use your time wisely to speak about other things if you can.”

The firm statement extends a media black-out about Hamilton’s future which was also in evidence at an earlier promotional event when questions on the subject were also strictly off-limits.

The 2008 World Champion is reportedly considering a move away from McLaren, his team for nearly 15 years, to Ross Brawn’s Mercedes after his current contract runs out at the end of this season.

He has risked the ire of his team this season by criticising their pit-stops and also by tweeting sensitive telemetry information, which also earned a rebuke from stablemate Jenson Button.

But Hamilton said spirits were high in the McLaren garage, after his win two weeks ago in Italy, as they bid to overhaul the championship leader Fernando Alonso’s 37-point lead over the last seven races.

“The atmosphere is fantastic and the guys are incredibly geared up to challenge and fight for this World Championship, which is great to see,” Hamilton said.

“They’ve obviously got a great sense that we’ve had some great performances with the last three wins, so we’re going to push like crazy because we might be able to do this.”

He added: “You just feel a certain energy.”