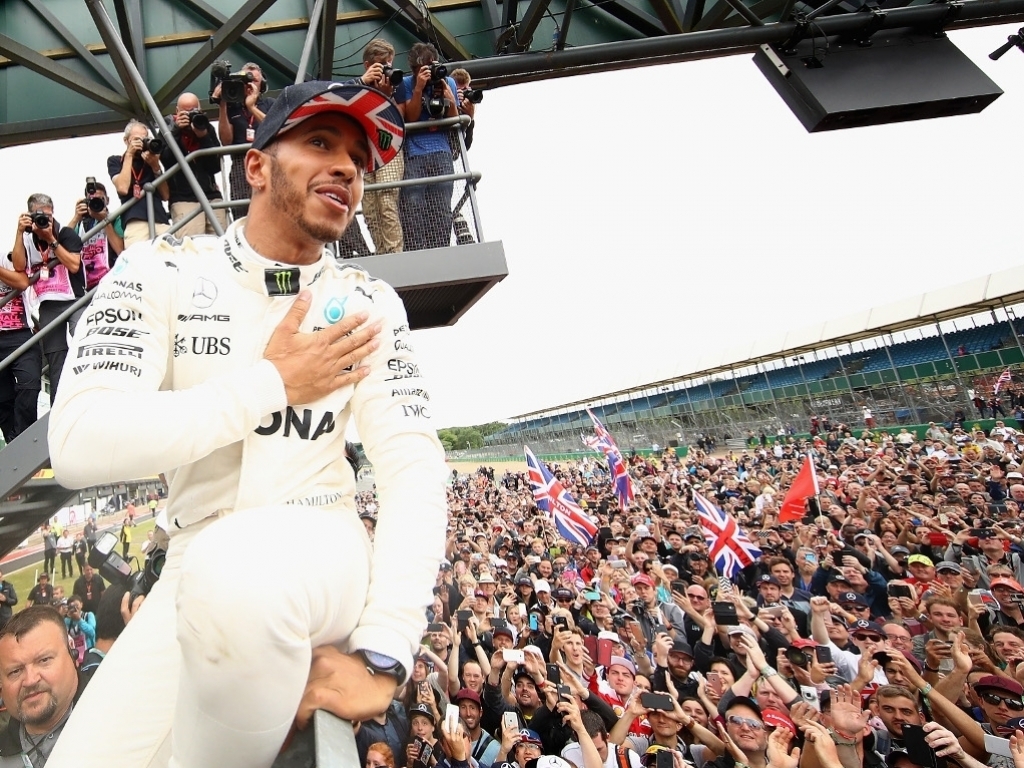 Although Lewis Hamilton admits he has thought about retiring from F1 racing, the Brit says he plans to “keep going for as long as I can” as he enjoys the battle.

There has been some speculation about Hamilton’s future during this year’s championship following his team-mate Nico Rosberg’s shock retirement at the end of 2016.

But while Hamilton has acknowledged that it is something that he has given thought to, the championship leader says he loves the job – and the perks that come with it – too much to walk away.

“If you look at all the Formula One drivers in the past… When you’re at Formula One you’re in the spotlight, you’re at the top of the world, then it’s downhill from then on, you don’t earn the same money, there’s not a huge amount of opportunities because you’ve been in that world for so long,” Press Association reports Hamilton as having told ITV’s The Jonathan Ross Show.

“I’ve been there since I was eight. For me at the moment, for these past five, six years I’ve really been trying to work on what I enjoy outside of the sport so that when I stop I can walk away and still have other things… Every year I’m always assessing the plan.”

The 32-year-old, who is chasing a fourth World title this season, is contracted to Mercedes until the end of next season but is believed to be wanting a new deal with the Brackley squad.

Asked if he had any plans to retire, he replied: “No. There’s been talks about it and I definitely have thought about it and there’s been times when I’ve thought there’s other things I want to do, but then we’re in the heat of this battle right now and I’m loving it more than ever.

“The training, all the work that you put into something, and then you get to really show your abilities. It’s the greatest feeling ever so I’m going to keep going for as long as I can and see what I can do.”

The Jonathan Ross Show airs on ITV at 9:30pm on Saturday.