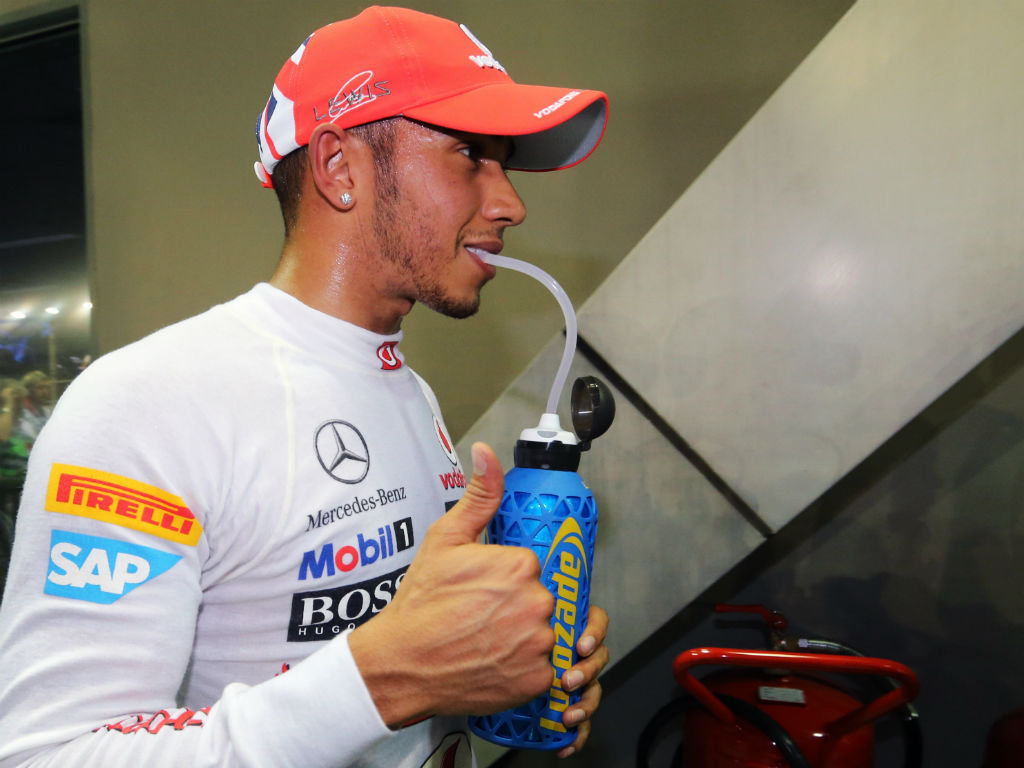 Lewis Hamilton’s job in Singapore is not even close to complete as he still has to “stay out of trouble”, “look after the tyres” and try win the race..

Lewis Hamilton concedes his job in Singapore is not even close to complete as he still has to “stay out of trouble”, look after his tyres and try win Sunday’s race.

Despite having been eclipsed by Red Bull’s Sebastian Vettel throughout the build-up to Saturday night’s qualifying, it was Hamilton who came to the fore under the lights.

Hamilton’s time proved to be unbeatable with Pastor Maldonado coming the closest but still over four-tenths short.

“It’s been a good weekend so far, but there are no points for today, and it’s going to be a long, tough race, so I still need to be cautious.

“I hope we’ve done the work we need to do to put us in a strong position for tomorrow – the key will just be to stay out of trouble and look after the tyres.”

The 27-year-old was full of praise for McLaren’s efforts in the development war as he chases his third win in four grands prix and the World Championship title.

“Our guys at the factory have done an incredible job to bring our upgrades to the track this weekend. In previous years, we’ve often been playing catch-up on development throughout the season, but, this year, we’re right there.”

He added: “I’ve always believed that if we could start the season strongly, we’d be able to pull ahead. We’ve been there or thereabouts all season, but now I think we’re starting to see the real strength of my team pull through.”