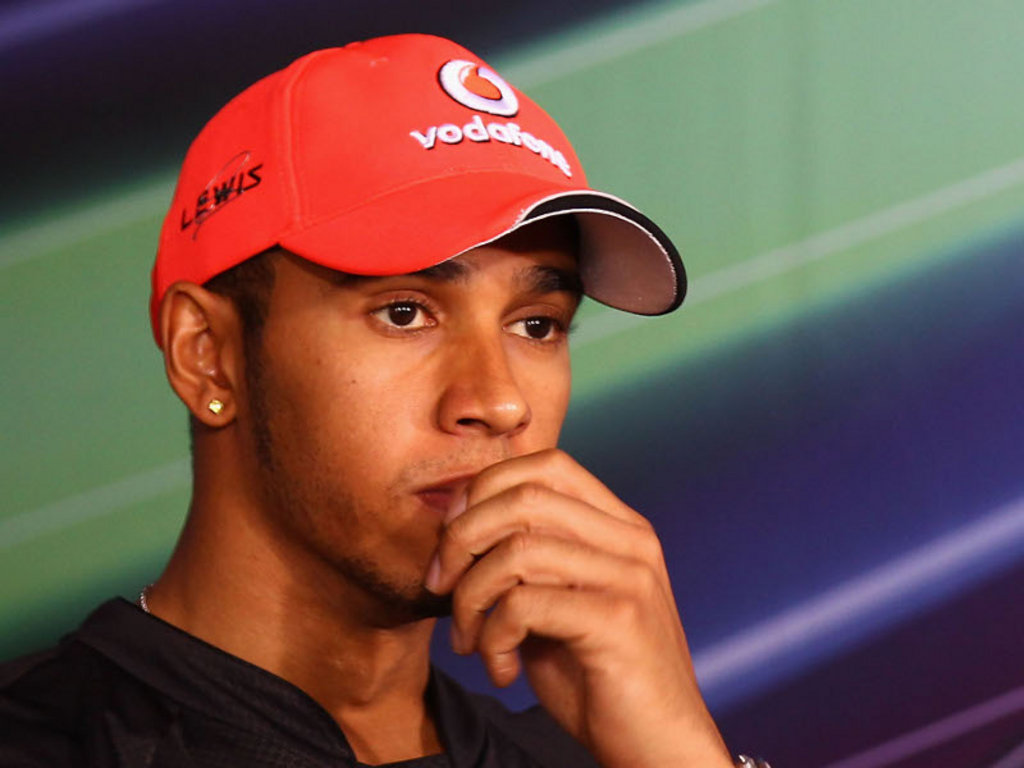 Lewis Hamilton is adamant he has no issues with Felipe Massa despite yet another slating from the Ferrari driver after the Japanese GP.

Hamilton and Massa are, to quote Martin Whitmarsh, “magnetised” this season with the duo having had at least three clashes on grand prix Sundays; Monaco, Singapore and Japan.

The latest, which took place last Sunday, again resulted in Massa hitting out Hamilton – although this time verbally and not physically.

But despite the bad blood that lingers from Massa’s side, Hamilton insists he has no problem with the Ferrari driver.

“Of course, the situation has not been great for some time now, but I think I’ve always had respect for Felipe and I still do today regardless of the negative comments that he is coming out with,” Hamilton told Autosport.

“It is easy in this sport when you are competitive and in the heat of the moment to say things you don’t mean.

“Whether or not he does mean them, regardless, I have tried to show respect and particularly in the last race… I am really sorry for that, I really didn’t see him, and I saw the replay: he was quite far up alongside me, out of my mirrors and I could not see anything, so by the time I saw him it was too late.

“I’ve been I the wrong place in the last few races. I had the car to be a bit further ahead. Perhaps if I was doing the right job I wouldn’t be in this situation with Felipe, but all respect due and I hope in the future we can put our guards down and he can be cool with me. I am cool with him.”

And Massa reckons that time has already come as he wants to move on, putting his troubles with the McLaren driver in the past.

“I have nothing to say,” he said. “The only thing is that, we always need to think about moving forward. I really saw many mistakes from him, and that is it.

“I tried to speak to him, he didn’t want it, and to be honest I don’t care anymore. I will not go and speak to him. I will carry on doing my job like always, so it is okay. I always look to the future.”

Asked whether he was considering an official complaint to the FIA about Hamilton’s driving, the Brazilian said: “No, no. For sure, the only thing that is important is to be consistent.

“We saw some penalties, even for less things than the last race, and even Lewis has also excused himself. So, that is the only thing – to be consistent with the FIA penalties. There is nothing more than that to say.”