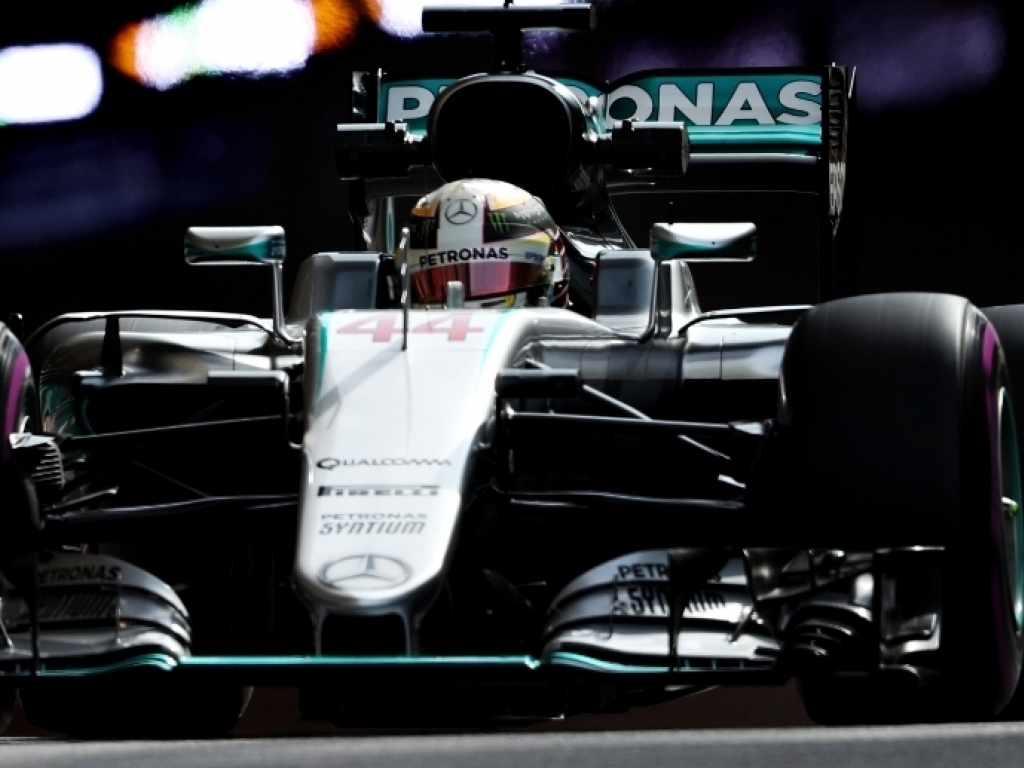 Lewis Hamilton was not worried about Mercedes losing out to Red Bull Racing in FP2 in Monaco, adamant it was a “really positive start” for his team.

Although the reigning World Champion set the pace in Thursday’s opening practice, he lost out to Daniel Ricciardo in the afternoon session.

Hamilton’s best time on the ultra-soft tyres was a 1:15.213, which put him six-tenths down on the Red Bull racer.

But despite losing out on Thursday, the Brit had no major complaints about his day’s running.

“It’s been a relatively good day,” Hamilton said. “No real surprises – except that the track has changed slightly at Turn 15, which has made it a bit quicker through there.

“Although the new tyres are definitely softer than the other compounds, they still feel pretty hard around here. It’s not as easy to get them in the window as we would hope.

“But generally it’s been a really positive start.

“We’ve got everything we needed done in both sessions and our pace looks good, so hopefully that continues through the rest of the weekend.”