Home Uncategorized Hamilton not ‘100 percent up to speed’ 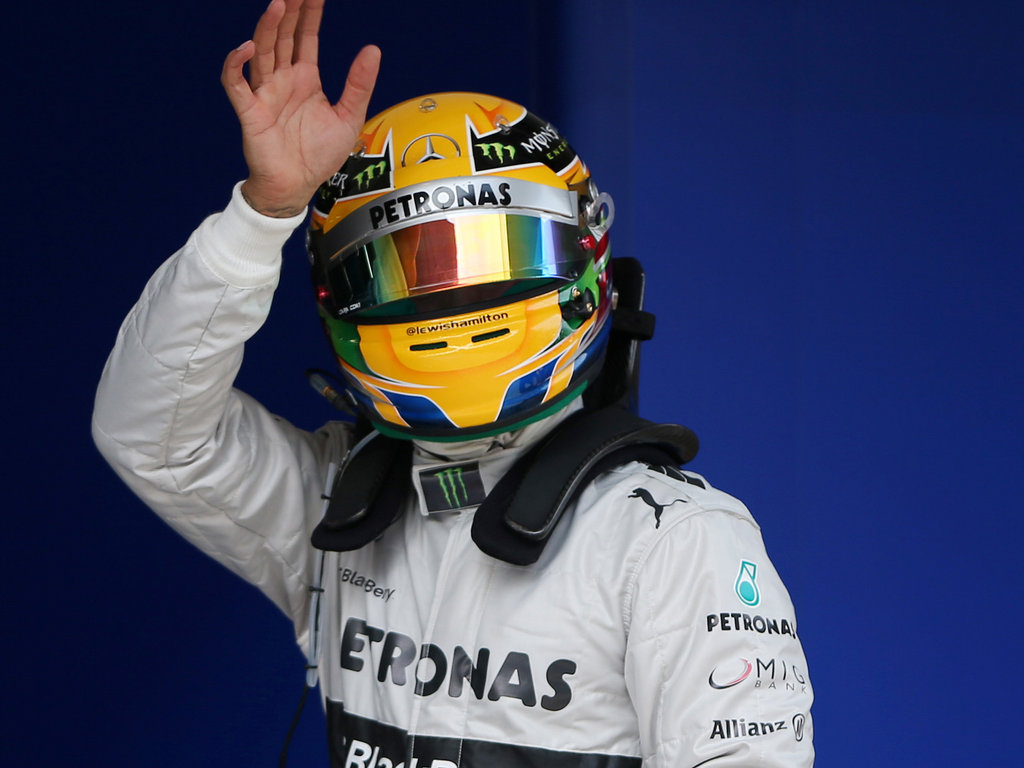 Lewis Hamilton admits it will take a while before he is fully up to speed with all the ins and outs at Mercedes.

Having spent 13 years at McLaren before moving to Brackley at the end of last year, Hamilton was expected to take quite a while before adapting to life at Mercedes.

However, the 28-year-old has made an impressive start at his new team as he claimed back-to-back podiums in Malaysia and China.

Although he is improving with every race, Hamilton says he still has a lot to learn.

“It does take time,” he is quoted as saying by PA Sport. “It’s my first time moving to a different Formula One team, and there is so much information to take in, to catch up on and to learn, and I’m definitely still learning.

“I wouldn’t say I’m 100 percent up to speed with everything because the team does a lot of things differently to what I have experienced before.

“Over the weekend in China I feel I made a good step, but I’m still searching for those things that make you comfortable in a car and with the engineers.

“In practice on Friday, for instance, braking was a big problem for me. I struggled with the braking.

“The feeling I was having was not the same as I’d had in the past, but now I think I’ve nearly got that.

“Then there are differences with set-up, seating position, steering control, the diff (differential) controls.

“I was used to things one way, and now I’m trying to learn to do it another way. Then there are the engineers and the way they analyse different things. Some things I feel are necessary, some things might be too much, so for me it’s picking out the bits I need.”