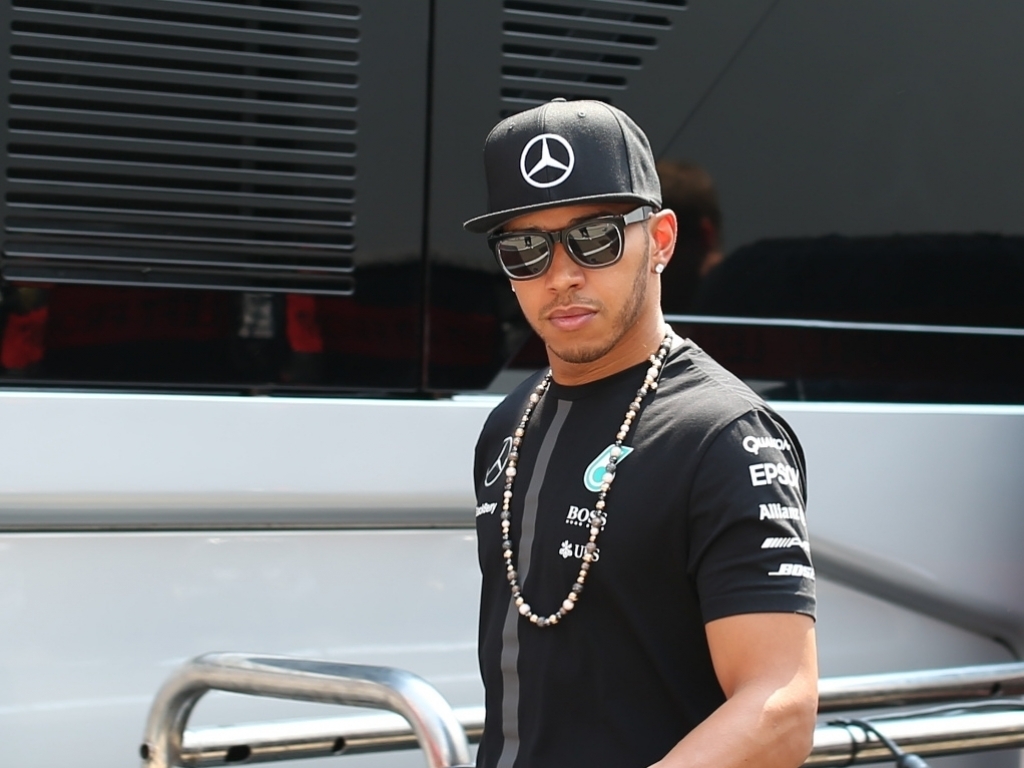 Lewis Hamilton says he would support closed cockpits in F1 as long as it "doesn't take away the fun factor."

In the wake of Jules Bianchi's death last weekend, the topic of closed cockpits has once again been raised.

While some in the paddock are vehemently against it, arguing that it would change what makes F1 the sport it is, others believe it could be a way to prevent further deaths.

One person who would support the idea is reigning Champion Hamilton.

"I saw some pictures [of a closed cockpit] a month ago, I think maybe of the McLaren. They looked pretty cool," the Brit stated.

"Whether it would work, I don't know, but definitely we are always talking about improving safety.

"I imagine at some stage it may be a change that F1 would do.

"I'm never against any changes so long as they are positive for safety, and for racing, and that it doesn't take away the fun factor.

"If it becomes couch driving, then it's not going to be fun."