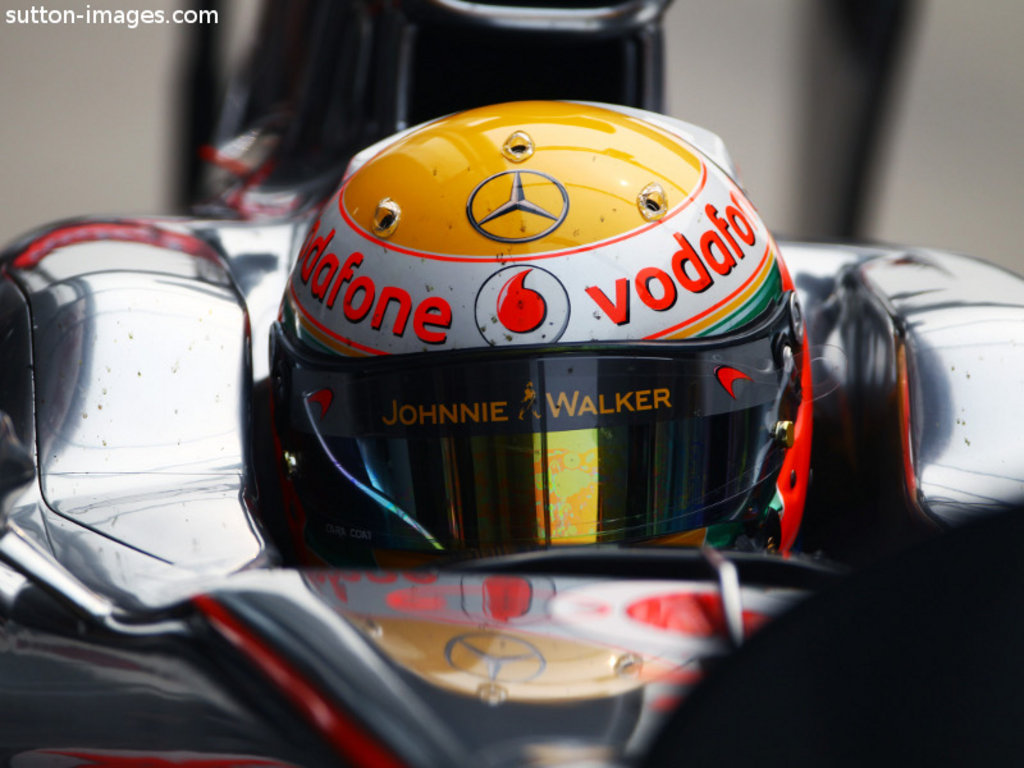 Lewis Hamilton says he has a “gut feeling” that McLaren’s Chinese updates will hinder rather than help his cause.

McLaren introduced a revised floor, exhaust and wing during Friday morning’s opening practice at the Shanghai circuit in a bid to close the gap to Championship leaders Red Bull.

But, instead of catching the Bulls, Hamilton found himself over two seconds behind Sebastian Vettel in Practice One.

And although the gap was only 0.166s in the afternoon’s session, Hamilton revealed he still wasn’t “comfortable” in his car.

“It’s not the end of the world as the car is still good. We’re not in a bad position,” Hamilton told the BBC.

“This morning’s session was difficult. I had all the bits that they were changing with the rear floor. I had a big off moment and that was partly to do with one of those things not working.

“There were positives and some negatives. (In) the afternoon we chose to go with the upgrade we had but I’ve been really struggling with the balance so I don’t know if it’s the upgrade.

“I was able to get a reasonable lap time but I wasn’t comfortable in the car.”

And his cause wasn’t helped by Red Bull’s blistering pace. “My feeling is that the Red Bulls are very, very quick this weekend,” said the 26-year-old.

“There is quite a bit of downforce (needed) on this circuit and they’ve shown time and time again that they generally have a little bit more than us.

“We are just behind them but there is a little bit of gap between us.

“Through the long run it looked like they were quicker than Jenson (by) maybe a second compared to his option (tyre) long run, I was on primes which was even slower.

“We’ll still be chasing them and we’ll keep pushing.”