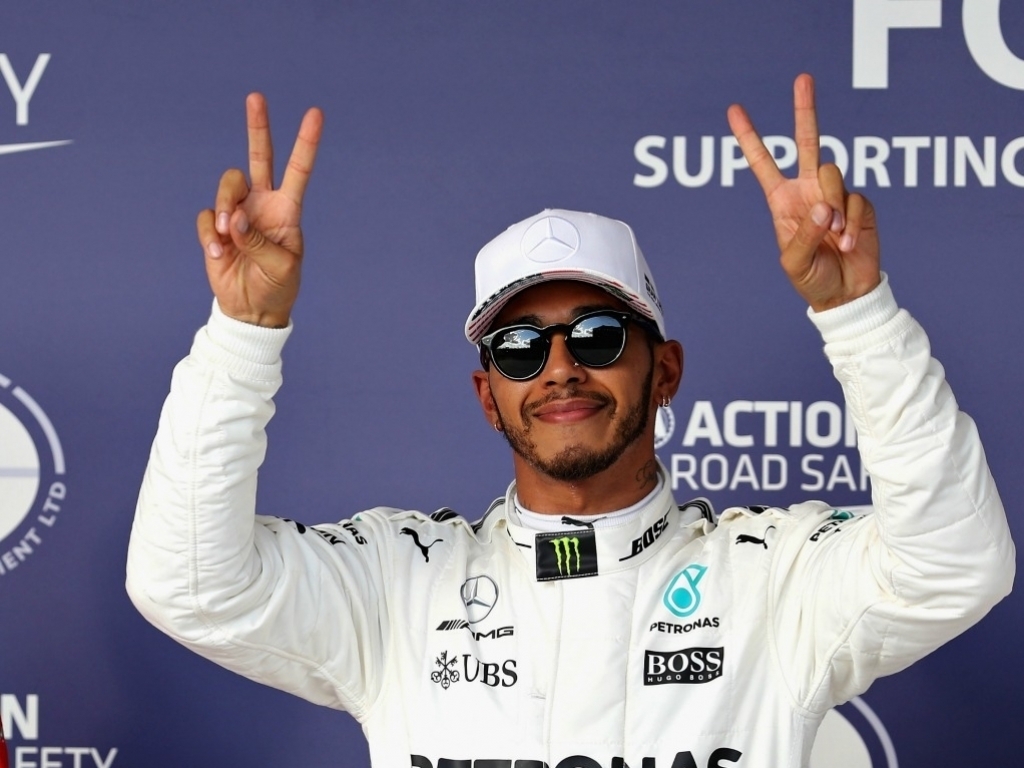 Lewis Hamilton has said he is fully focused on the Brazilian Grand Prix this weekend and is not affected by being one of the subjects of the leaked Paradise Papers.

The BBC revealed that the four-time World Champion had received a £3.3m refund on his £16.3m private jet after having it imported from the Isle of Man four years ago.

Hamilton released a short statement after saying that he had not broken any laws and he remained defiant ahead of the penultimate weekend of the 2017 season.

"Obviously right now there is a bit of a storm surrounding me," said Hamilton after arrived in Sao Paulo.

"There are many different stories around, but I don't have anything to add to the whole scenario that has happened.

"It doesn't distract me from my core values, and also what I am here to do which is to try and win the Brazilian Grand Prix for a second time in my life."

Hamilton also said that he is in a great frame of mind after celebrating his fourth title success with a holiday surrounded by loved ones.

"I have just come back from an eight-day holiday with close family and friends, and had the best time ever," Hamilton added.

"It was just amazing to be able to share this great experience of winning the world championship with these people who have been a part of my life.

"So, I come here with this greatest feeling, amazing energy, and want to absorb that positive energy and try to shine my light as bright as I can here in Brazil.

"I have had this huge wave of positive energy and nothing can really dent that. I carry that here, and I am solely focused on trying to win the race this weekend."