Home Uncategorized Hamilton not dwelling on the past 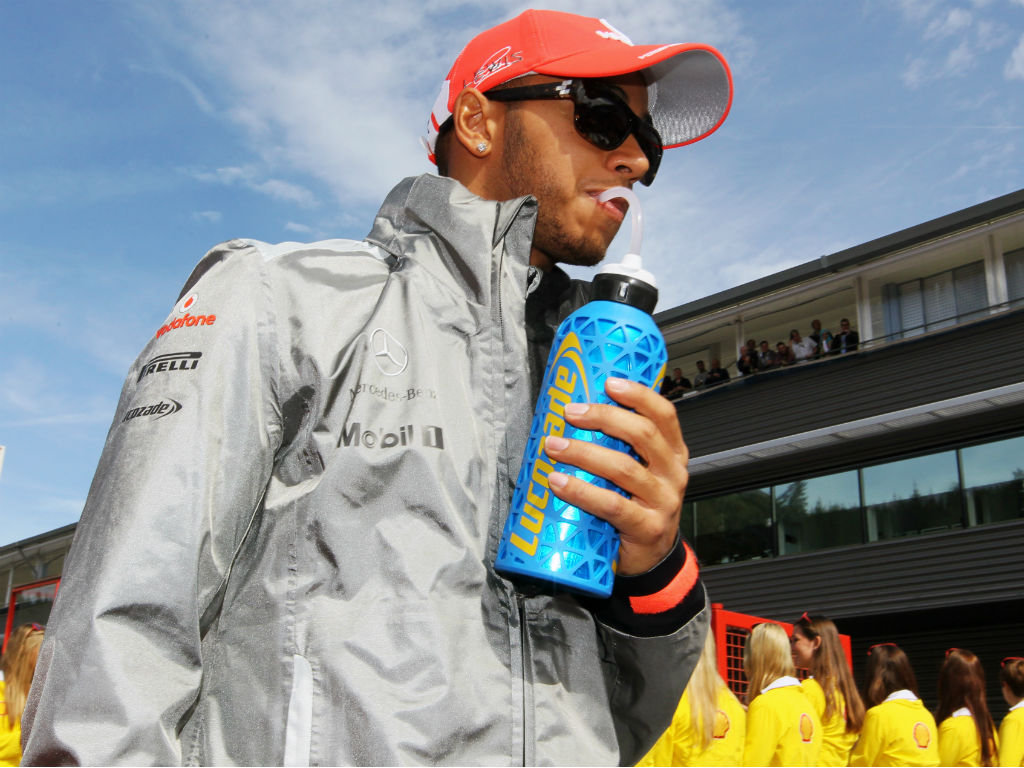 Lewis Hamilton is ready to focus on the next race and put his troubled weekend in Belgium well and truly behind him.

The British driver admitted enduring “the worst week” following Sunday’s Belgian Grand Prix, after the death of a close aunt on Wednesday, followed by his Twitter troubles and of course his first-lap crash at Spa.

Some of those events were clearly out of his control, but the Twitter furore was all his own fault, with the McLaren man first voicing his displeaure in no uncertain terms after qualifying on Saturday and following that up on Sunday morning by publishing a picture of telemetry data highlighting the differences between a qualifying lap from himself and team-mate Jenson Button.

All these troublesome tweets were eventually removed, the latter ones after a meeting with team principal Martin Whitmarsh, but not before they had been widely circulated on the web and picked up by rival teams.

Hamilton is trying to remain philosophical about the week’s events and is determined to bounce back at this weekend’s Italian Grand Prix at Monza.

“Spa was just one of those weekends,” he said.

“But the beauty of these double-header races is that it’s already firmly behind me.

“And Monza is such a unique and invigorating circuit that it’s easy to put my disappointments to one side and just focus on driving as fast as possible this weekend.

“I’ve never won at Monza before – I’ll be doing everything I can to take the victory this weekend.”

Button, meanwhile, heads to Italy looking to make it back-to-back wins following his success at Spa.

“It’ll be great to be back in the car so soon after the victory,” he said. “Monza is one of the greatest circuits in the world and our car seems to be particularly well suited to high-speed circuits, so I’m optimistic that we’ll be competitive again this weekend.

“I head to Monza absolutely full of motivation after a fantastic result in Spa. It was the perfect weekend for me – it’s not only put me back in contention for the drivers’ championship, but it’s shown that we have a car that can definitely fight for the constructors’ title.

“For some reason, the car we’ve brought to Monza in the last two seasons has been really well suited to me. I’ve really been able to work with the balance and enjoyed pushing the car.

“The success we had with a low-downforce configuration at Spa gives us cause for optimism.”