Home Uncategorized ‘Hamilton not in same class as top two’ 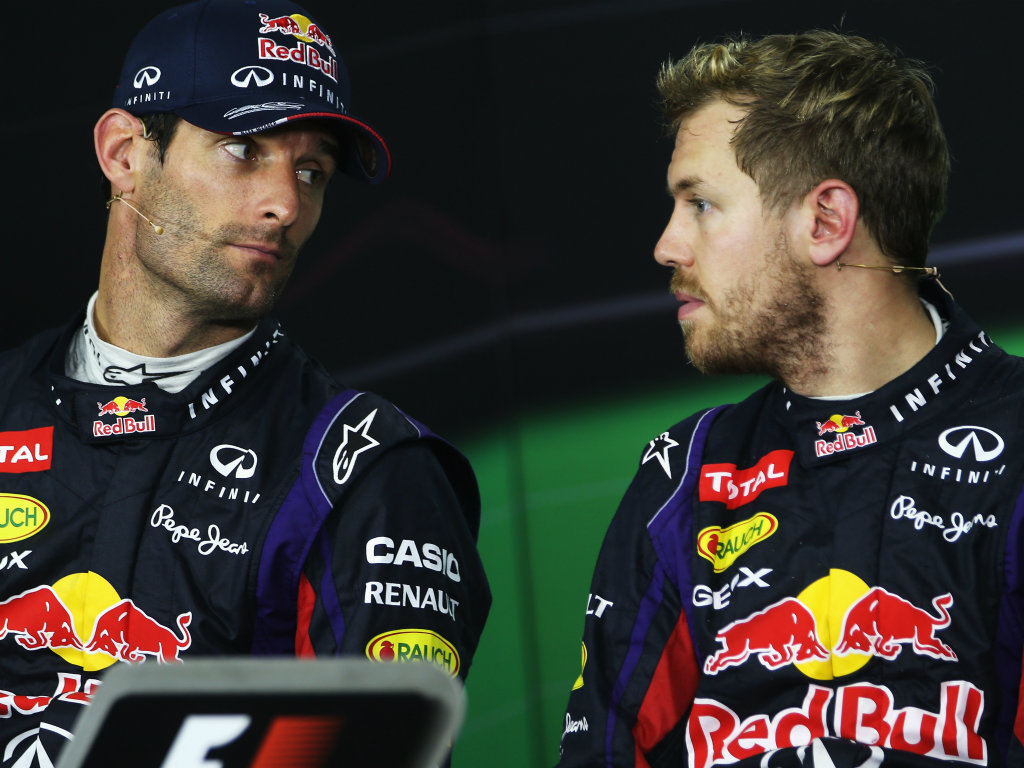 During an exclusive interview with the BBC, the former Red Bull driver said that Vettel and Alonso were the best drivers he competed against, although he admitted Michael Schumacher was past his prime when the Australian joined the four-time Constructors’ Champions.

“Probably between Seb and Fernando,” the 37-year-old said when asked his toughest opponents were on the F1 circuit.

“You’ve got to pull everything together. It’s hard to say. We’ve had to always tweak our skill-sets, that last part of our profession – Pirellis, refueling, one-lap qualifying, all that sort of stuff.

“So to try to answer your question, on Sundays Fernando over two hours is a handful. There is no question about that. Over one lap I think he’s not with Seb. But on Sundays between those two it’s very, very tight.

“Lewis [Hamilton of Mercedes] is handy but probably not quite as much of a machine as those two are. They are literally ‘plug them in and off they go’. They are very, very handy.

“I didn’t race Michael really, because he was in a Ferrari [in the early part of my career] and I was in something else [less competitive] and when I was in a Red Bull he was in a Merc, which was further back.

“But those two [Vettel and Alonso] were certainly in their prime when I was.”

Webber added that he lost some respect for Schumacher when the German legend deliberately stopped his car on the track during qualifying 2006 Monaco Grand Prix.

“To stop in the middle of qualifying so the rest of us don’t do a lap, that’s certainly a low point for him, and obviously that’s a legacy, isn’t it? They are the choices he made at the time and he made a few of those,” Webber continued.

“He’s got a decent trophy cabinet but some of the stuff, for your fellow peers and colleagues, there are limits that you go to push each other and that respect factor. That day he made a big mistake.