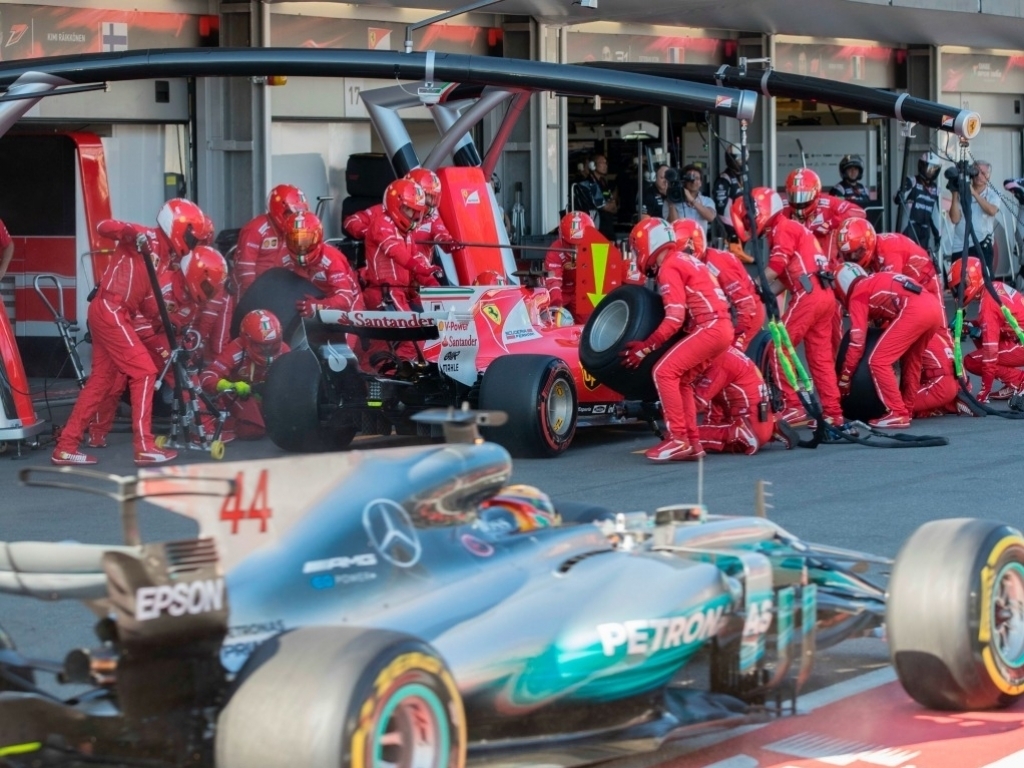 Lewis Hamilton has said he does not want to speak to Sebastian Vettel about their incident under the Safety Car in Baku.

The fall-out from a chaotic race in Azerbaijan is in full flow, with Mercedes boss Toto Wolff declaring “war” between the two title rivals and Niki Lauda saying that the battle will turn physical.

Vettel has since stated that he would be willing to talk to Hamilton about the incident once the dust had settled.

“I don’t have a problem with him,” said Vettel. “I respect him a lot for the driver he is.

“I don’t think that was his intention [to damage Vettel’s front wing] because he’s also risking damage to his car, and his race is over.

“Now is not the right time to talk.

“I’ll do that just with him and clear it and move on.

“Maybe I’m not clever enough but I’m not complicated.”

“Firstly he doesn’t have my number,” replied Hamilton.

“For me I’m just going to do my talking on the track, that’s most important for me. I’ve heard of what he’s said after the race and it seems kind of…because I’ve not come out of the race pointing the finger or said anything, it is what it is.

“It happened, I don’t think it was right but the biggest thing for me was that I lost the race through the headrest issue.