Home Uncategorized Hamilton: Not the greatest session for me 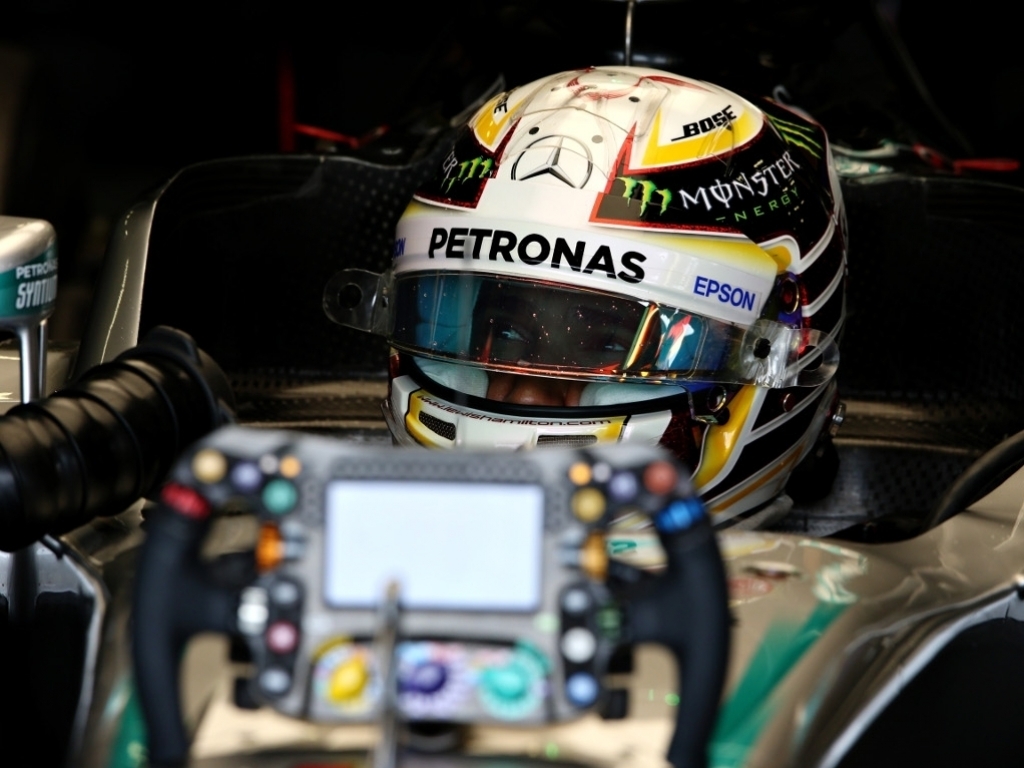 After he crashed on Turn 11 with still over an hour to go in FP2, Lewis Hamilton has admitted that it wasn’t the greatest practice session.

At the time of the incident, Hamilton was leading the times, and continued to do so until drivers changed their soft compounds to supersofts.

The Brit’s teammate Nico Rosberg took full advantage of his error and ended up topping the session ,with him dropping down to fifth fastest of FP2.

Hamilton apologised to his garage for the work they have to put in with fixing the car before Saturday’s action, but did add that he was grateful to have put in some quick laps before his accident into the barrier.

“My apologies to the crew for all the hard work they have ahead and getting it back together.

“Fortunately I got a good feel for it in the few laps that I have and the pace is clearly there.”

Moving on, the triple World Champion is confident that he can recover tomorrow and claim pole position for Sunday’s Hungarian Grand Prix.

“Hopefully tomorrow I can make up the time lost today in the morning session and come back strongly in qualifying,” he continued.

“Obviously, not the greatest session for me.”