Home Uncategorized Hamilton not too bothered about P2 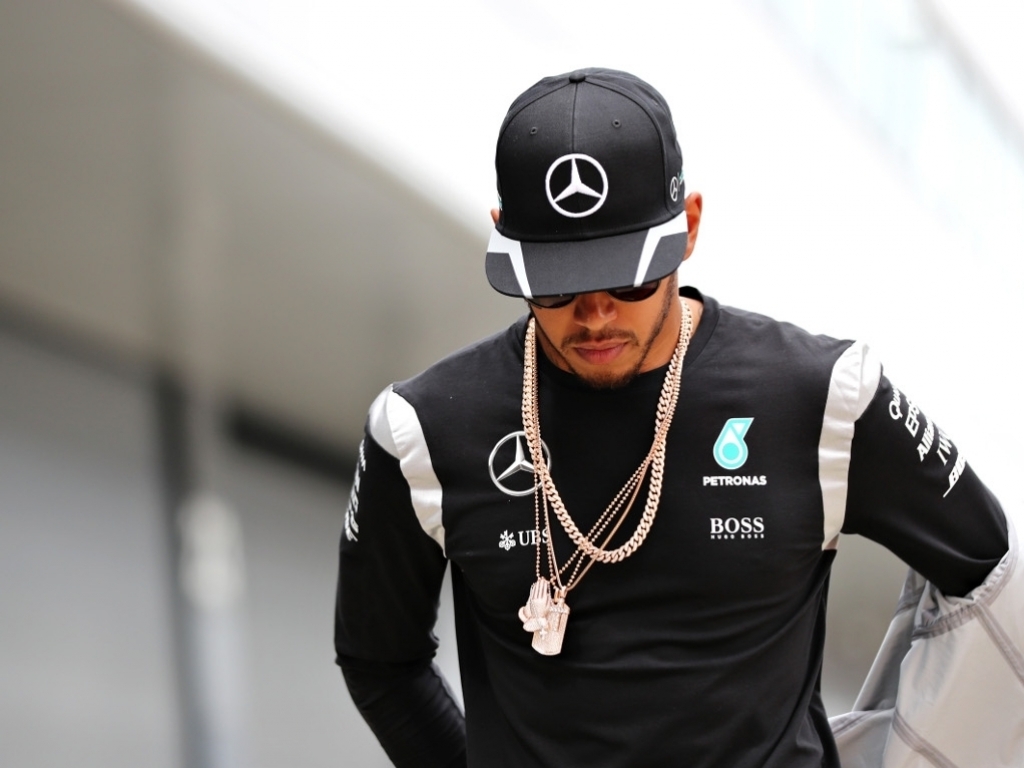 After Nico Rosberg snatched his pole position from right under his nose, Mercedes driver Lewis Hamilton has claimed that he was not too disappointed.

Hamilton had to slow down on a flying lap while leading the times in Q3 after yellow flags were waved because of a spin out from McLaren driver Fernando Alonso, which resulted in Rosberg timing his lap perfectly to put on the fastest time.

Before the Alonso incident prompted the yellow flags, the triple World Champion was on course to better his time in the final qualifying session, which was the quickest at the time.

However, Hamilton said that he is not too disappointed about his qualifying performance and added that he he will be trying his hardest tomorrow at the Hungarian Grand Prix to gain Mercedes’ first victory at the Hungaroring in the V6 era.

“I was fastest in the first sector,” he revealed.

“I don’t know how much Nico was up, but I was four tenths up so I felt good on that lap. A bit unfortunate with Fernando, but these things happen.

“It was a tricky session.

“I’m not really too disappointed, I did the best I could do. We still have a long race ahead of us tomorrow, so I’ll give very thing I’ve got from there.”