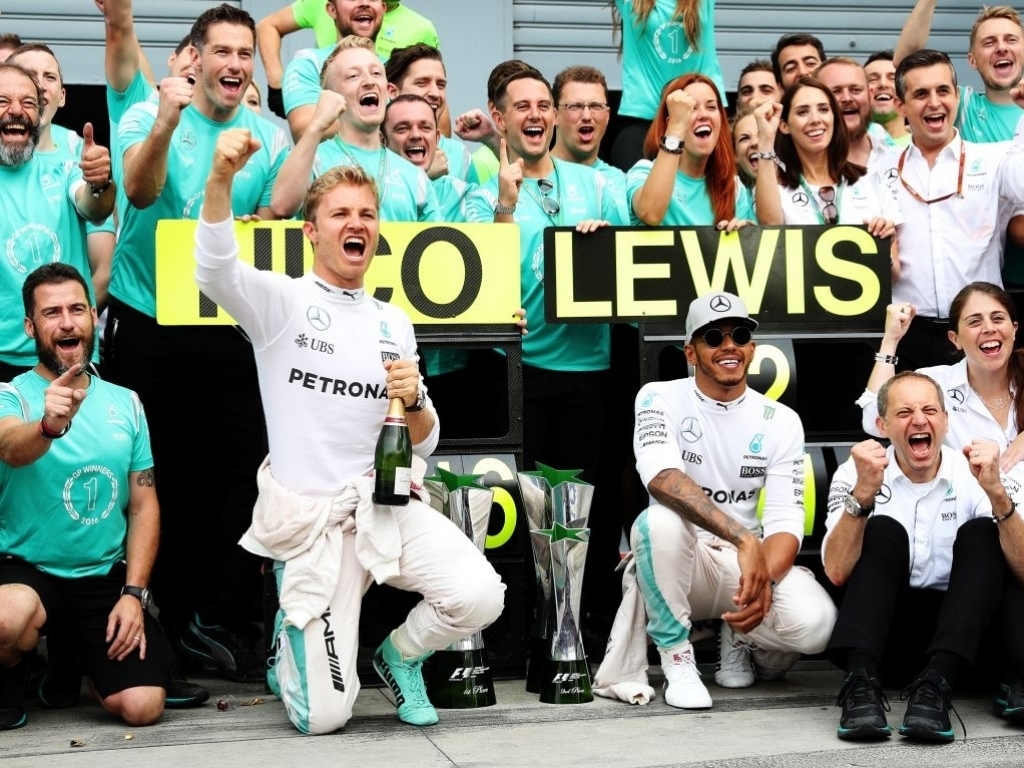 Trailing Nico Rosberg by 26-points on the Drivers’ Championship table, Lewis Hamilton said that he can’t be worried about his team-mate’s reliability as we reach the business end of the season.

Hamilton has just three races left to catch up to Rosberg, who only has to place P2 in the remaining Grands Prix to secure his first ever World Championship.

After the Brit’s nightmare in Malaysia, where he suffered an engine blow-out from the lead, he has admitted that he can’t shake off the nervous feeling he gets whenever he drives his car after that incident. He has been plagued with reliability issues all season, but nothing as severe as the one he endured in Sepang.

However, the triple World Champion said that he has noticed an improvement since Malaysia and added that his main focus is on himself and not Rosberg.

“So far it has been 100 per cent reliable on his side,” said the US Grand Prix Champion.

“But often in seasons there can be 100 per cent reliability on a car.

“Will that be the case on Nico’s? Only time will tell. I can’t get fixated on that. I have got to focus on mine, and I am hoping for these last three I will have 100 per cent reliability – that would be a real breath of fresh air. I will try and utilise that opportunity with driving like I did [in the US].”

Reminded by reporters of the 2007 season, where Kimi Raikkonen caught up to him on the Championship table and ultimately won the title in final race of the season, Hamilton revealed he doesn’t delve into the past that much.

“I don’t try to compare it to other times,” he said.

“So that is exactly why I have got to keep my head down and keep trying to do the job I did last weekend, which I seriously believe I can do.

“I can’t control what has happened to this point. It has already been set. All we can do is when I leave this season I know that I did everything with a full heart.”