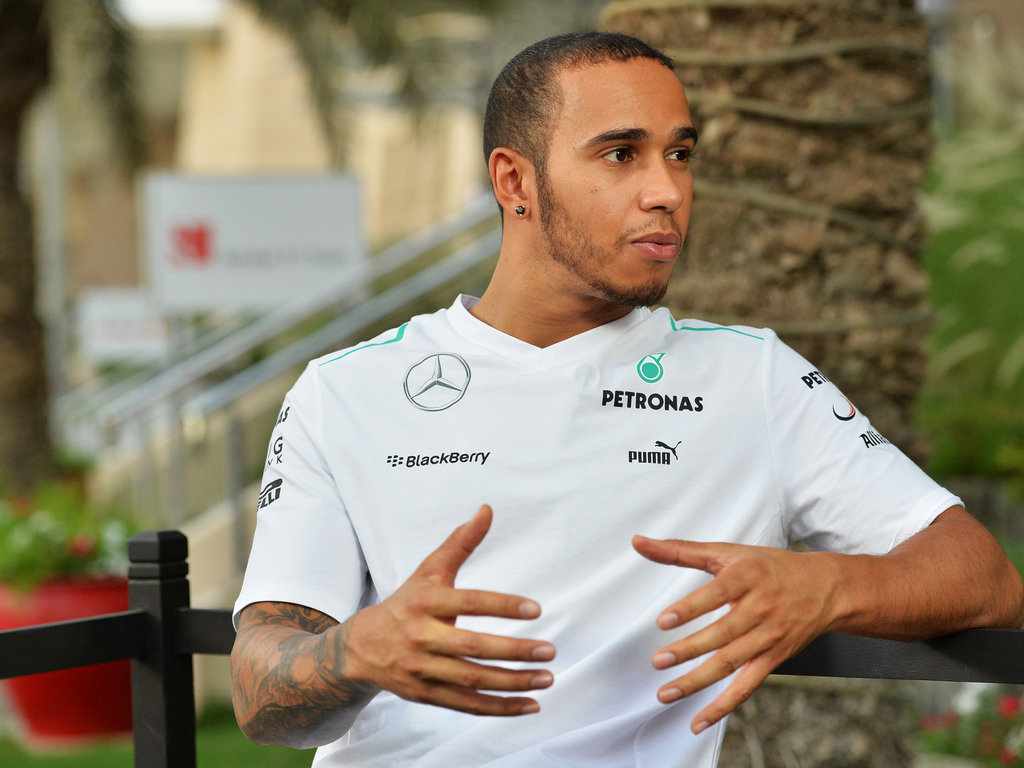 Lewis Hamilton feels the shackles are off and he is finally free from the “controlled environment” in which he spent most of his life.

There have been plenty of changes for Hamilton the past few years as he not only decided to split from his dad, Anthony, and join a new management company, but at the end of last year he decided to swap McLaren – the team that he grew up with – for Mercedes.

The changes appear to have done him the world of good as he is more relaxed away from Formula One while on the track he has done very well for his new team Merc.

The 2008 World Champion admits he feels like his “own man” these days.

“I’m hoping people have changed their perception of me since 2007,” he told the Daily Mail. “I was in a very controlled environment for as long as I remember and only recently have I come out of that. Nothing controls me now. I’ve obviously got a boss in Ross Brawn, but now I make the decisions and I don’t have to report to anyone.

“There was a time when I would make a call and worry about it, that I was wrong, because of the way I was raised to look to my dad. It felt like a lot of pressure and I don’t have that now. I can call my dad and tell him I’ve bought a house or a car and share it with him. It’s a different chemistry.

“Things are great with my dad now. It didn’t happen immediately. There have been a lot of talks but time is a healer. It was about getting things off your chest.

“Sure, there are parallels between leaving Ron Dennis and redefining the relationship with my father. They are both powerful, ambitious people. My dad is the head of the whole family. He’s like the Godfather and everyone goes to him with their problems. And Ron is like that at McLaren.

“I think I’ve definitely developed a thicker skin. In the early stages, I was affected by everything. At the start, it’s easier to get stung. I’m more consistent now because my mental strength has improved. So when Jackie Stewart talks about me, I just laugh it off.

“Some people are nosey, or they’ve nothing better to do. They’re entitled to their opinions, but Jackie talks a lot. It was my worst decision moving to Mercedes and then he flipped it and said we can win the World Championship.”

The decision to move to Mercedes was not an easy one for Hamilton, and he admits he went for the more exciting option in the end.

He added: “I stayed up a lot thinking about the move to Mercedes. I can overthink things at times. I did consider what my dad would feel, but I tried not to involve too many people because the call had to come from me. I went to Thailand on my own and made that decision on my own. I had two options, but as someone who likes adrenaline and excitement, one was riskier than the other. So I went with that one.

“It felt like leaving home – taking that leap. Had I stayed, I would have been protected but been in the same environment with people I had known my whole life. Mercedes was all brand new and it was all on me, to build those relationships with no time to mess around and no time for mistakes. That felt most interesting.”