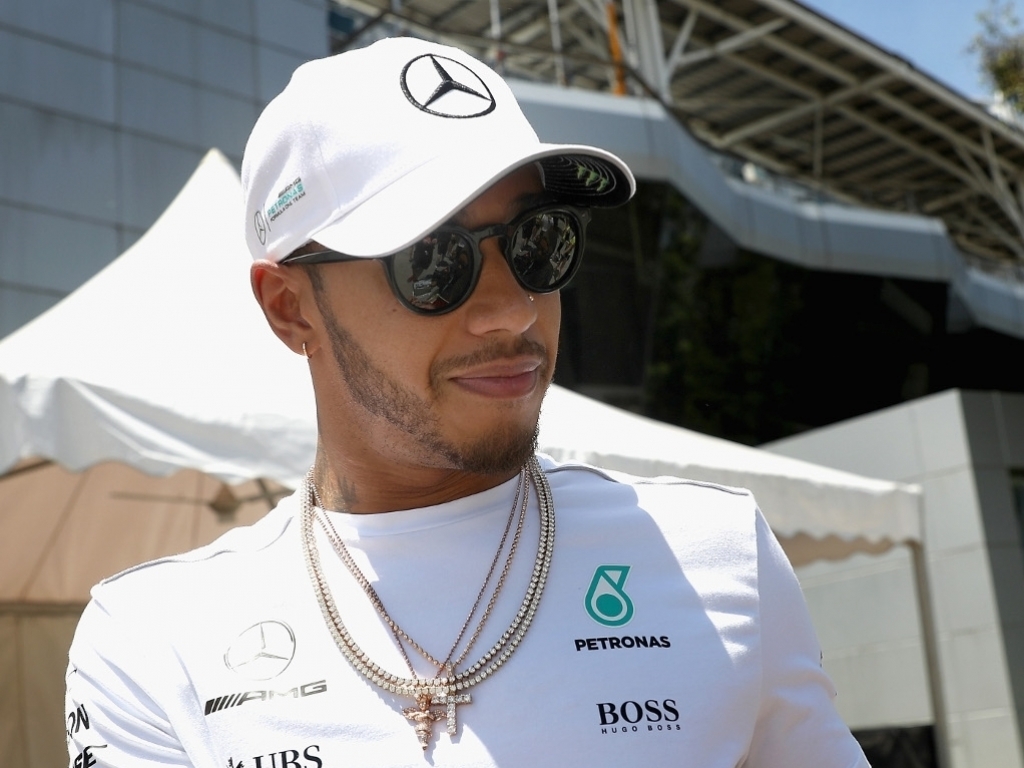 At the top of the championship standings, Lewis Hamilton says now is probably a good time to enter contract talks with Mercedes.

Winning all three races since F1 returned from the summer break, Hamilton has gone from a deficit to Sebastian Vettel to leading the standings by 28 points.

As such the Brit, who is out of contract with Mercedes at the end of 2018, believes it is probably a good time to start speaking with motorsport boss Toto Wolff.

“At some point in the near future it will be the time to discuss it,” he told F1i.com.

“Actually I think right now is a good time for negotiations, because I’m in great shape.

“You always want to negotiate a deal when you’re winning and leading the championship!”

The 32-year-old, though, admits that retirement is never far from his thoughts as he considers the next phase in his life.

“Racing really gives me more pleasure than ever,” said the Mercedes driver.

“But you have to look ahead. So I’m thinking about the decisions that I will take in the future.

“The longer I put off leaving the sport, the later my – how do I say it? – ‘next life’ will begin.

“So I’m just trying to weigh everything up. In the meantime I’m continuing my career in Formula 1.”