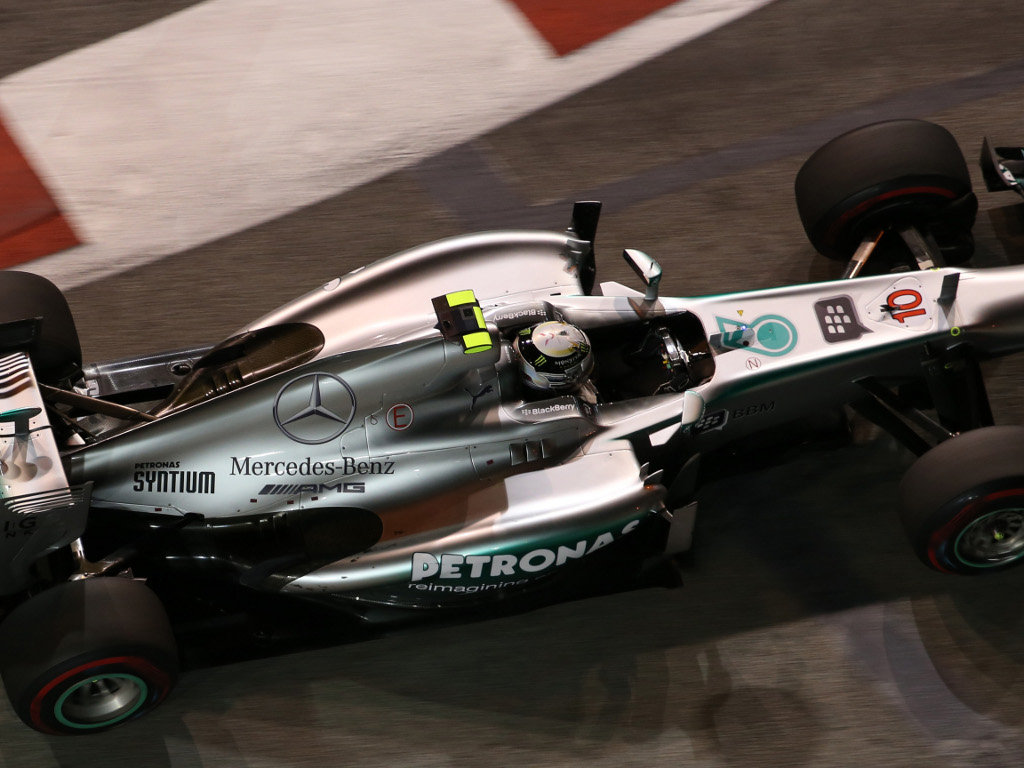 Lewis Hamilton has set his sights on beating Fernando Alonso in the Championship after his hopes of winning the title suffered a near fatal blow in Singapore.

With Sebastian Vettel winning the street race around the Marina Bay circuit with ease and Alonso finishing second, Hamilton is now 96 points behind the Red Bull man in the standings.

Hamilton, who was sixth in Singapore, knows that Vettel has all but wrapped up a fourth consecutive title, but he is hoping to catch Alonso as the Spaniard is just 36 points ahead of him.

“I would say being over 100 points behind now that that has totally gone out the window,” he told Sky Sports F1.

“We just have to try and catch Fernando somehow. He is ahead so we have to beat Ferrari and try to ride the wave that we are on as a team – it is a much better wave than they were on last year. So we just need to concentrate and get the Ferraris.”

It wasn’t a very good weekend for Hamilton as he started fifth on the grid, while things didn’t go Mercedes’ way on race day.

The 2008 World Champion believes the team got their strategy wrong following the deployment of the safety car.

“I don’t think we can come away from this weekend satisfied,” he added.

“I thought we was further – I didn’t see my pit board and no one told me what position, so I thought with Mark [Webber] dropping back we were progressing, so it was disappointing to get the result that we got considering how hard we were pushing.

“Maybe the strategy wasn’t the best, but nevertheless the guys did a great job and I hope at the next race we have a better chance.”