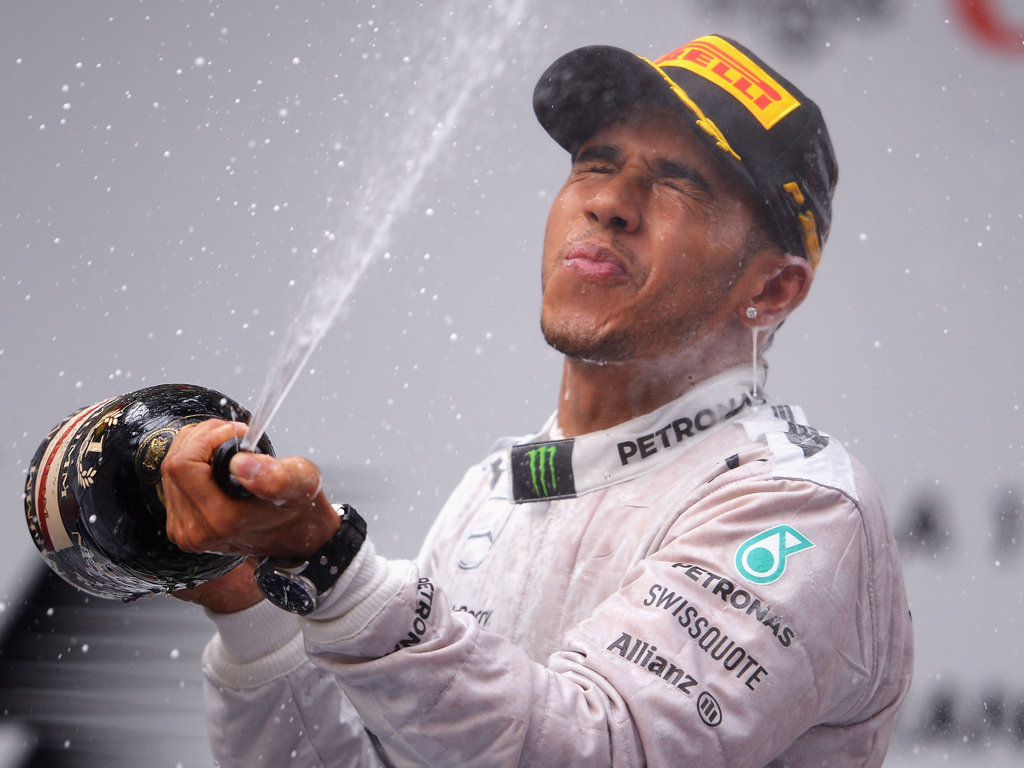 The start of the 2014 Formula 1 season welcomed a new dawn for the sport as ground-breaking rule changes were poised to change the whole dynamics of racing.

Downsizing the engine from 2.4 litre V8s, which created a wonderful noise for spectators sat in the stands and at home to enjoy, to a more muted 1.6 litre V6 turbos have allowed manufacturers to work on new aerodynamic designs and technologies that will signal a new era in Formula 1. It created an even playing field for the twelve construction teams to develop a car in accordance with the new FIA regulations, but no-one could have predicted how the changes would create an electric start in the first four races.

Mercedes were the only team to embrace the new rule changes and design the W05 which displayed blistering pace and consistency throughout the testing period, and have taken this into the 2014 season where Nico Rosberg and Lewis Hamilton have enjoyed total domination over their rivals. Despite retiring in the curtain raiser in Australia, Hamilton has started the season on fire and heads to the Spanish Grand Prix on May 11 with three consecutive victories under his belt, sitting only two points behind current Championship leader and team-mate Rosberg. Formula 1 fans can log onto sportsinteraction to back Hamilton to make it 4-in-a-row as Mercedes show no sign of letting their rivals into the reckoning any time soon.

Lewis Hamilton will always have belief in his own ability to consistency challenge for the Drivers’ Championship every season, but even he may not have expected to start the 2014 F1 season in such a dominant fashion. Although it is still very early days in the current campaign, the 2008 World Champion has shown all the qualities of a racing driver on top of his game in a car that has set a considerably high benchmark for other manufacturers to match.

There is growing belief that the Mercedes W05 could be the next super car in Formula 1, eclipsing Adrian Newey’s Red Bull RB9 which was instrumental in Sebastian Vettel winning his fourth consecutive World Championship last year. Hamilton can take encouragement from the fact that no other car comes even close to matching the W05, with main rivals Ferrari, Red Bull and McLaren struggling with technical problems and consistency concerns. There is nothing stopping the Brit from establishing a considerable lead at the top of the Driver’s standings, although his main rival is likely to be team-mate Nico Rosberg who has also shown superb pace and consistency; the young German took the chequered flag in Australia, and followed a superb start with three consecutive second-placed podium finishes behind Hamilton. Four points separate the two Mercedes drivers in what could develop into a two-horse race for the Championship. The pair have already been involved in a fierce battle on the track, particularly in Malaysia where they went wheel-to-wheel on numerous occasions in a wonderful tussle that was savoured by the media and fans alike.

Although Mercedes may have preferred to keep their design features and intricate details across the W05 confidential, the secrets behind their current domination of Formula 1 have been released. The ultra-dominant W05 features an innovative design that is equally simplistic as it is dynamic and brilliantly effectively, which manages to successfully combine their air compressor and turbine at either end of the car’s engine. It creates a significant reduction in turbo lag which mean less power is required from an ERS unit, thus improving the overall efficiency of the car and reserving maximum power for the W05 which produces peak performances, whilst conserving fuel at the same time. Other garages believe that Mercedes hold a huge advantage between 50 and 70 horsepower over every other car on the track. Championship rivals are unable to match the aerodynamic design and engine performance as the 2014 engines are in lock-down for the rest of the season, but it is apparent that constructors will have a lot of work on their hands to overturn the early dominance shown by Mercedes

With current World Champion Sebastian Vettel seriously struggling to come to terms with his new RB10 and the significant advantage the W05 holds over the rest of the field, Lewis Hamilton may not get a better chance to win the second title of his prestigious career. Making the most of their dominance is fundamentally important for Mercedes who are well aware that it may not be long before their rivals begin to bridge the gap, so it is down to Hamilton to keep his foot on the throttle and push home their considerable advantage while it lasts. History would suggest that Hamilton may not make it four wins in a row as the Brit has never won the Spanish Grand Prix, although finishing second in 2007 and 2011 with McLaren are encouraging signs that he could utilise the W05’s blistering pace around Catalunya to take the chequered flag once again.