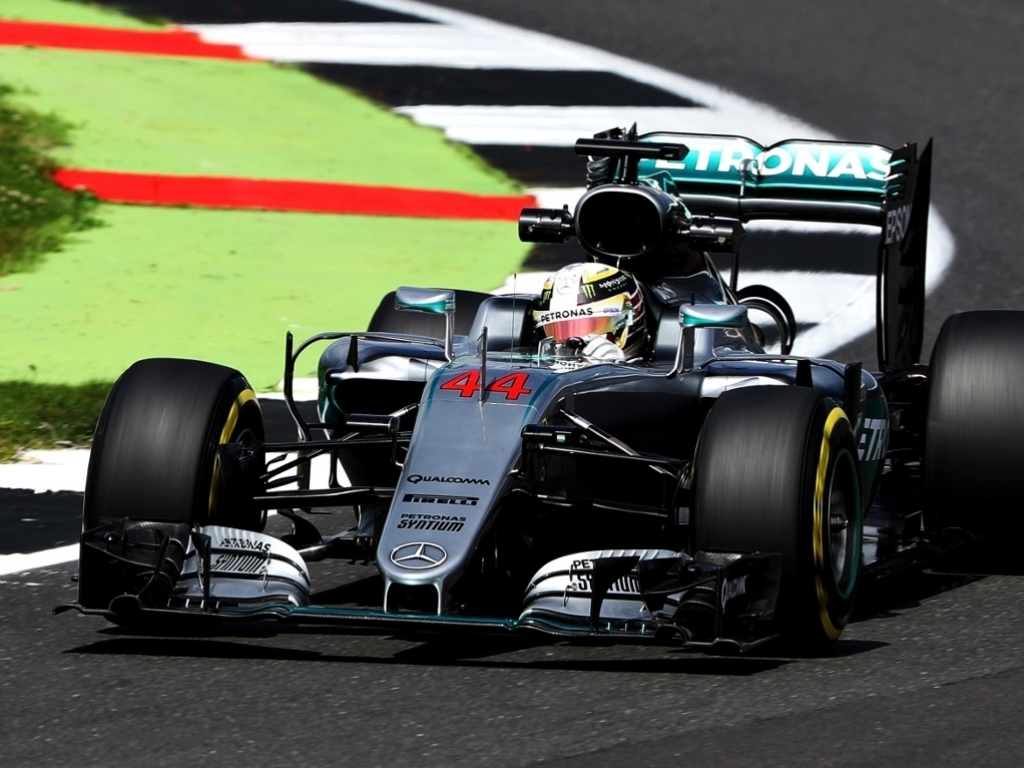 Garnering most of the cheers from the British crowd in Silverstone, Lewis Hamilton claimed pole position in emphatic style ahead of Sunday’s race.

During Q3, Hamilton had his first flying lap of the round deleted after all four of his soft compound tyres ran off the track. Which resulted in a late surge from the defending World Champion to claim P1 from his teammate Nico Rosberg, who was the pole sitter after his time got cancelled.

The Mercedes driver admitted that it wasn’t the best of sessions but was glad to have come through on top.

He also added that the pressure of putting in a time in the dying seconds wasn’t ideal but his determination was enough to claim pole in his home Grand Prix.

“It wasn’t the cleanest qualifying session,” he said.

“The penultimate lap was a very good lap which unfortunately was taken away.

“I touched the kerb but it took me further out, it didn’t feel like I was going to be running wide, but the car bounced just outside the line.

“A lot of that pressure on that last lap. It wasn’t as good but I was cautious and made sure I got that lap in.”

Going in to tomorrow’s race, Hamilton will be hoping to pip Rosberg on the Drivers’ Championship table by closing down the eleven point gap the German has gained on him.