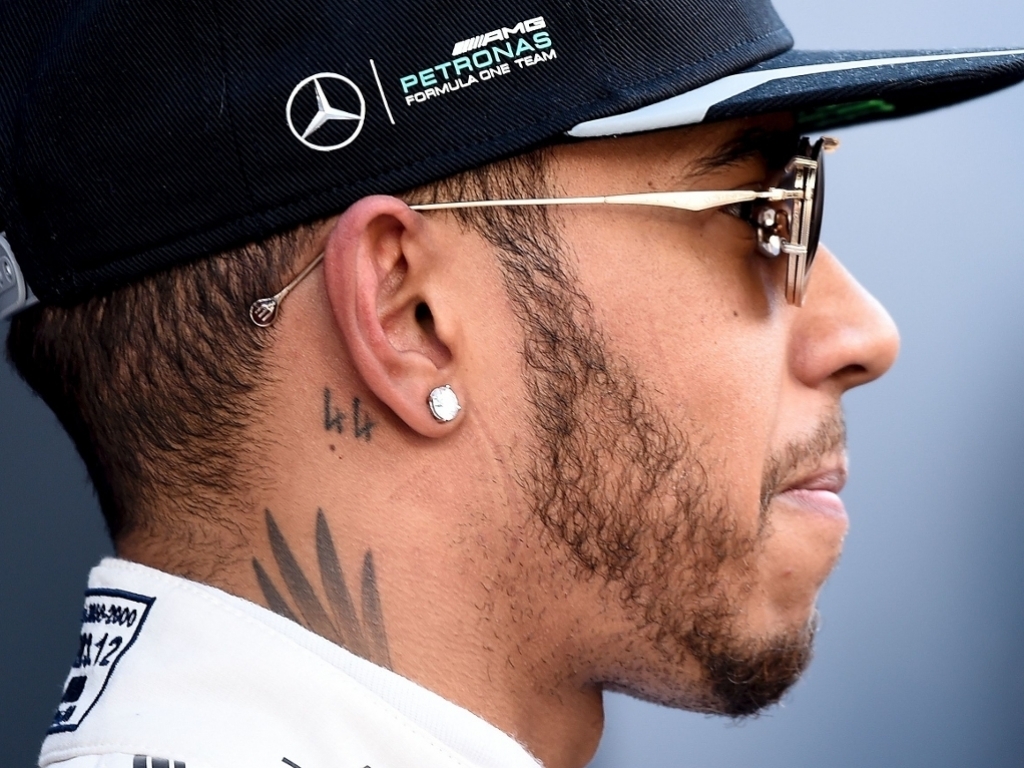 Lewis Hamilton has featured on this year’s Time magazine’s list of the 100 most influential people in the world.

The reigning Formula 1 World Champion made it onto the ‘Icons’ list along with fellow sports stars Usain Bolt, Jordan Spieth, Ronda Rousey and Sania Mirza.

The list is comprised of people who, according to Time’s Nancy Gibbs, “one way or another they each embody a breakthrough: they broke the rules, broke the record, broke the silence, broke the boundaries to reveal what we’re capable of. They are seekers, with a fearless willingness to be surprised by what they find.”

She added: “The people on the list, each in their own way, have lessons to teach. We can debate those lessons; we don’t have to endorse them or agree with them. But the influence of this year’s TIME 100, to my mind, is that down to the last person, they have the power to make us think. And they are using it.”

Former F1 World Champion Mario Andretti paid tribute to Hamilton in the publication, which has released the annual list since 2004.

“You could tell Lewis Hamilton was special from the very start of his Formula One career. Here was someone who was given, at the age of 22, one of the best cars anyone could ever have, and a year later he had won his first world championship.

“Today he is at the highest echelon of the sport. If he were to retire tomorrow, he would still be among the very best champions who have ever lived. And I think he’s just getting started. The sky is the limit for him.

“What makes Lewis different is his attitude. He exudes confidence, but he is serene. I would have loved to race against him, because it would have been a great challenge. It doesn’t seem like anything can rattle him, and that really plays on your mind as a competitor.

“The most fascinating thing about Lewis is his life outside the sport. He’s curious: he has spent a lot of time learning about different cultures, and his own background has helped broaden our sport’s appeal. Me, I raced on six continents, and I can describe a lot of airports. But one day Lewis is at a fashion show in China, and the next he’s cuddling with tigers in Mexico. I’m not sure I could have done all that and kept focused. But he does, and he is.”

Hamilton wrote on his Instagram page that he was “truly honoured” to be featured on the list.

This is not the first time that the Brit’s contribution to Formula 1 has been acknowledged.

“He reaches to all types of people throughout the world. He can more or less go to most places in the world and not have an F1 uniform on and people would still recognise him. l don’t know another driver who can do that.”