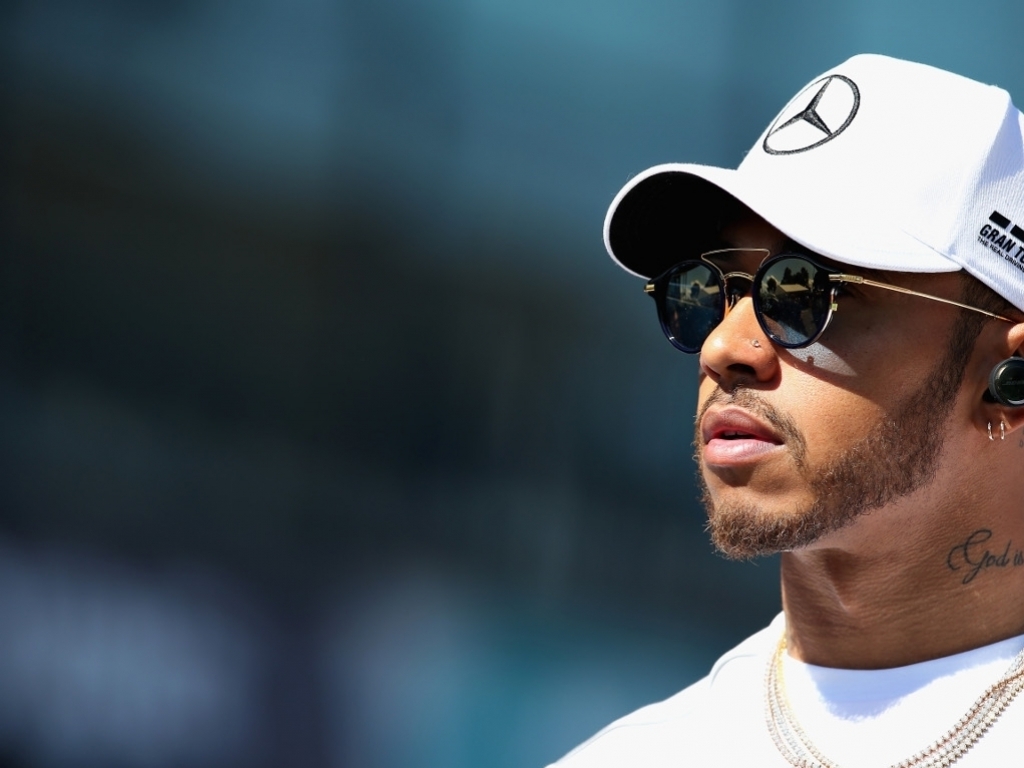 Lewis Hamilton says it wasn’t easy being one against two in Melbourne as Mercedes were always going to struggle to cover both Ferrari strategies.

Hamilton was initially in a battle against Kimi Raikkonen in Australia and pitted when the Finnish driver did.

That put the other Ferrari of Sebastian Vettel into the lead with the German only coming in seven laps later.

As such he benefitted from the timing of a Virtual Safety Car and came out ahead of Hamilton and Raikkonen.

“It’s definitely not easy to fight against a team with two cars in the mix compared to one team with one,” the Mercedes driver told the official F1 website.

“The Ferraris were always going to play one off the other, there’s two of them.

“They’ve got two aces or whatever, two jacks or jokers.

“You pit one guy which forces you to protect yourself on the undercut, but the other guy’s in the clear.

“And in my mind I was like ‘just like look out for number three’ (on the road – Vettel), as that’s who I think I was racing, but Kimi drove fantastically well – he was generally quick all weekend.”