Home Uncategorized Hamilton: One of my top three GPs 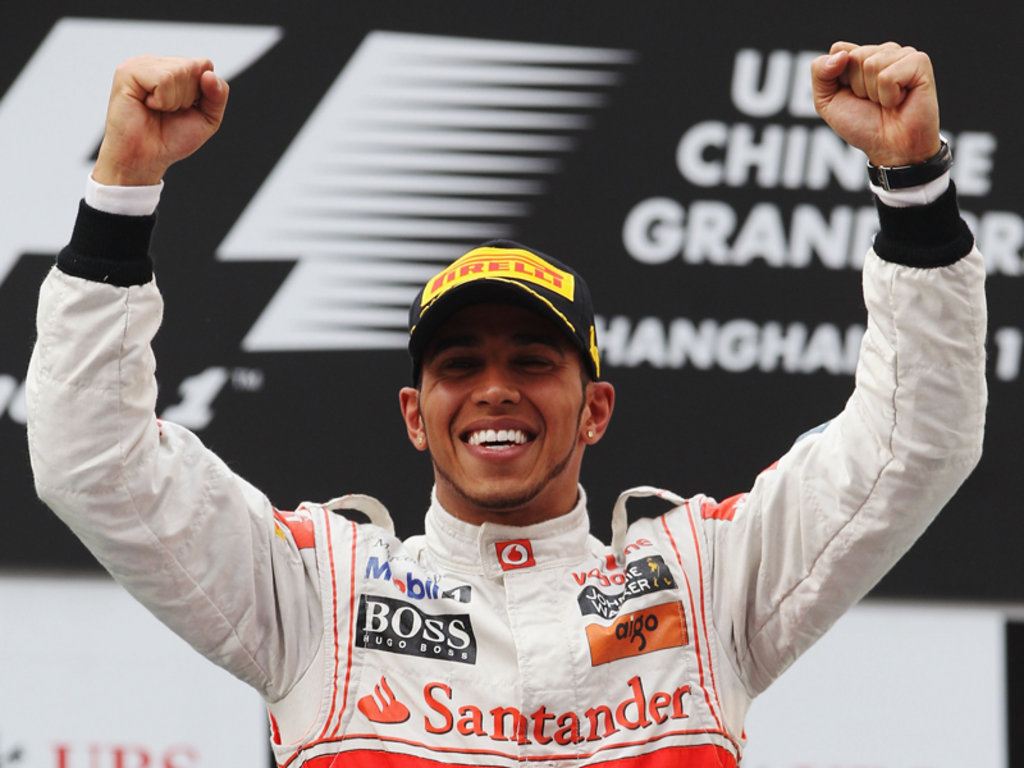 Lewis Hamilton believes his superb victory in the Chinese ranks among his best three results in Formula One since his debut in 2007.

The McLaren driver claimed his first win in eight long months yesterday to check Sebastian Vettel’s perfect start to the new season and give an overdue kick-start to his own campaign.

In an enthralling race packed with drama and position changes throughout, Hamilton eventually prevailed after overhauling the reigning Champion just four laps from the finish, and admitted afterwards that it had been an exhilarating ride to rank alongside his finest moments in the sport.

“I exist and I live and I breathe to win. I love winning and I just couldn’t be happier.

“I’m struggling for words – that really was one of my best races.”

After passing pole-sitter Vettel off the start, Hamilton had to battle hard to first get past team-mate and early leader Jenson Button, and then overcome Vettel late on.

In between Hamilton also had dices with the Ferraris of Fernando Alonso and Felipe Massa, and the Mercedes of Nico Rosberg, typifying an extremely close race that saw the top six covered by a mere 15 seconds at the flag.

“It’s rare to have battles like the ones we saw,” Hamilton added. “You really had to think about the situation, and I loved that challenge, but having to overtake people made things so much sweeter.”

Looking ahead to the next race in Turkey in three weeks’ time, Hamilton feels McLaren can arrive on a high after shaking off some of the inconsistencies that gripped their performances in Australia and Malaysia.

“Looking back at these three flyaways, it still feels absolutely amazing to have a car beneath us that can compete,” he said.

“We’ve still got some way to go to close the gap to the Red Bulls, but we had the better strategy and were able to execute it really well.

“The team will keep on pushing as hard as ever as we head into the European season.”