Home Uncategorized Hamilton: One of the best 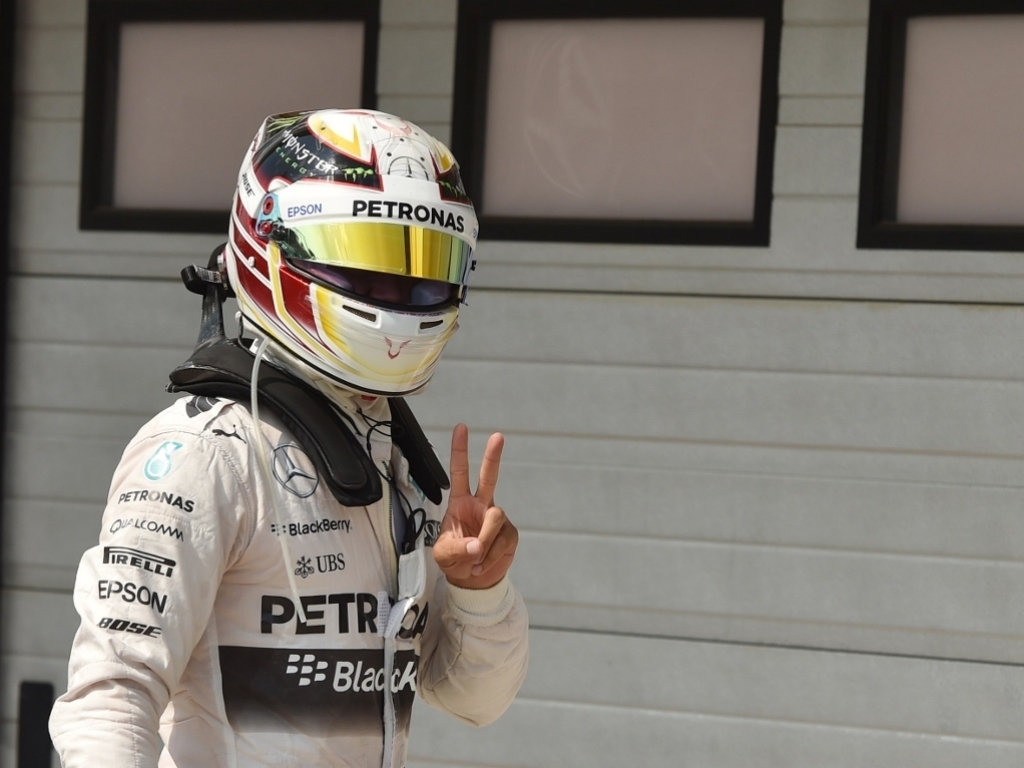 Claiming the practice hat-trick and fastest is all segments on his way to pole position, Lewis Hamilton says he can't remember having a better weekend than to date in Hungary.

The British racer, a four-time Hungarian GP winner, has been a force to be reckoned with so far this weekend.

Topping the timesheets in all three practice sessions, Hamilton made it count on Saturday as he set the pace in qualifying to secure pole position.

"The work's not always done on a Saturday, I've got lots of work to do tomorrow but in terms of how the weekend has gone I'm incredibly happy with that," he said.

"I think it's so far been one of the best…

"I can't remember having the performance I've had this weekend on any weekend, so I'm really happy with that."

But, as Hamilton acknowledged, the job it not yet over.

He added: "There's a long way down into Turn One and the race is incredibly tough physically but also technically for the car, but I feel confident in my team and my car and hopefully we can convert it tomorrow."

Should Hamilton manage that feat on Sunday, he will stand alone as the driver with the most Hungarian GP wins with five to Michael Schumacher's four.

"You know it's really hard to pinpoint your favourite track in your career really because there are so many different ones," he said when asked if the Hungaroring was his favourite circuit.

"They all have such different characteristics but I honestly just really enjoy driving this track.

"I think it's the combination with the tyres and the surface. It's quite bumpy, the way the corners are, on camber, off camber and the way that the track just flows.

"It's so much fun. Monaco's fun but I don't know, I think that including the city with all the great architecture and that, I think it might be potentially just edging out Monaco. Maybe."