Home Uncategorized Hamilton: One run was a strategic call 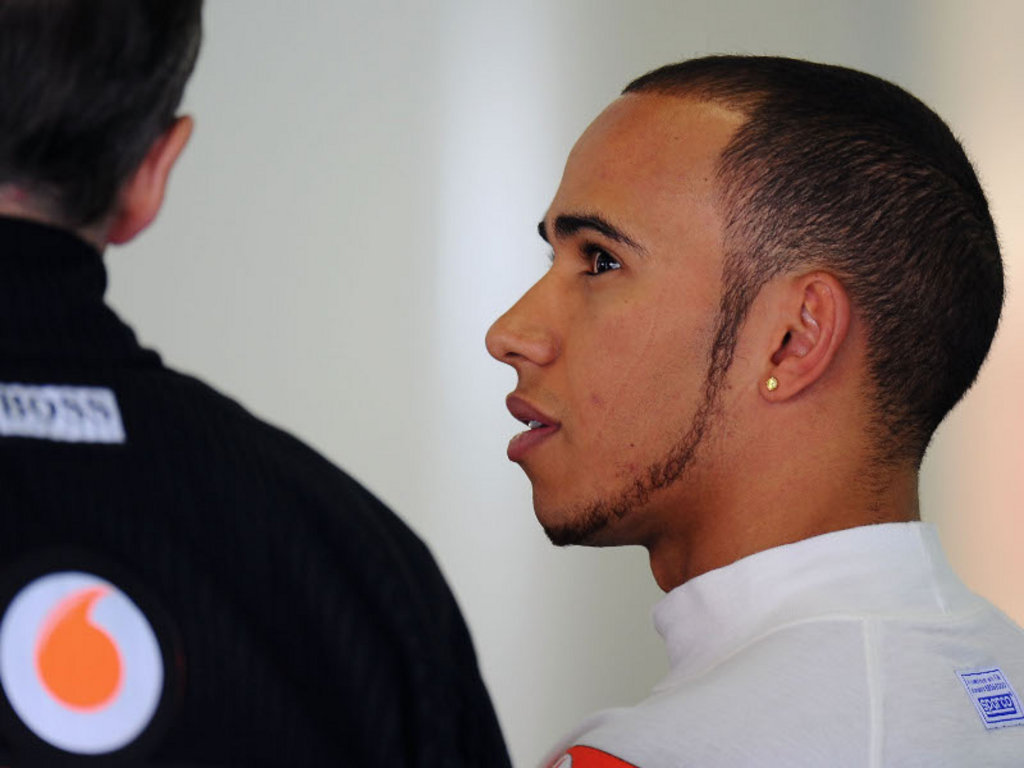 Lewis Hamilton is confident McLaren’s decision to send him out for just one run in Q3 will play into his hands in Sunday’s Chinese GP.

While team-mate Jenson Button edged ahead of Hamilton in qualifying by 0.042s having opted for two flying lap stints, Hamilton chose to put in just one late in the session.

But, despite having all the pressure on his shoulders to make it count, the 2008 World Champ still crossed the line with a 1:34.463, which was good enough to put him third on the grid.

And, it has left the McLaren driver with a fresh set of soft tyres for Sunday’s grand prix.

“We made some really positive set-up changes on Friday evening and I was much happier with our car today,” he said.

“In qualifying, Jenson and I were very close and we’re both up there. Jenson did a fantastic job to put his car ahead of me, but I sacrificed a bit of my own pace to enable me to have a fresh set of Options for the race.

“We took the decision to complete just a single run in Q3. Of course, that was a compromise, but it means I’ll have a fresh set of tyres for one of the stints tomorrow. And last week’s race in Malaysia showed us how important it is to have fresh tyres for the race.

“Today’s strategy should increase my chances in the race. It’s always good to have a fresh set of tyres in the bag, and I wanted to make sure I had options to cover everything.

“To be able to put on a new tyre at the end of tomorrow’s race will be a great positive and will help the longevity of the tyres.”