Home Uncategorized Hamilton: One step at a time 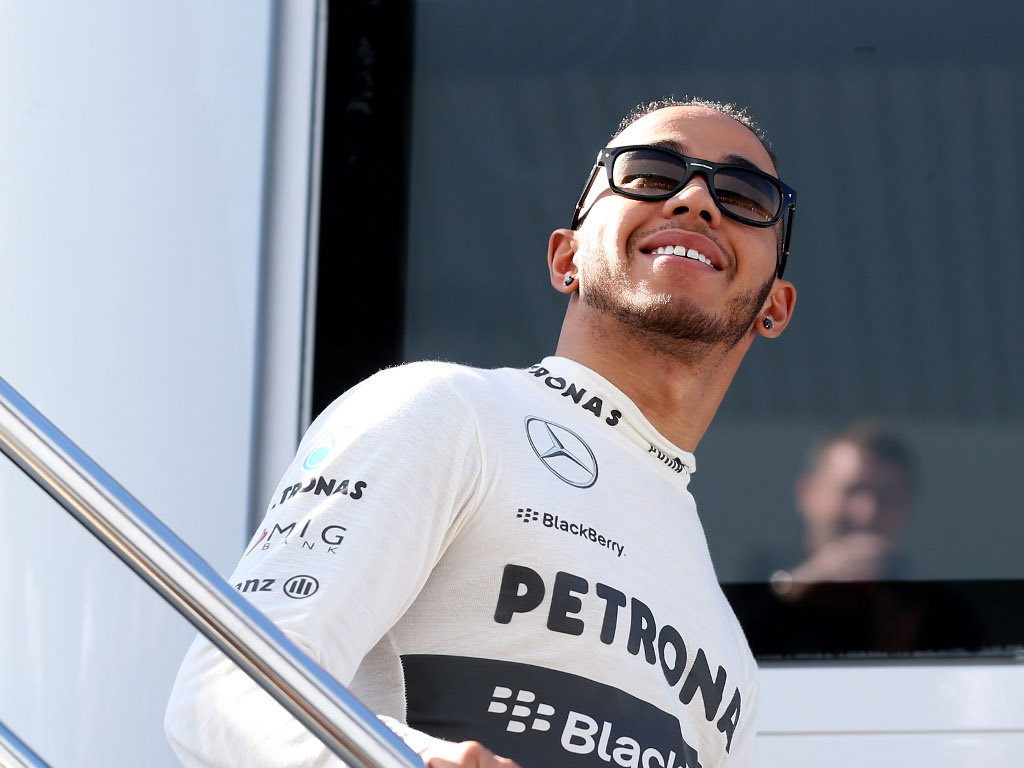 Although Lewis Hamilton wants to win this year’s World title, the Merc driver admits he has to be realistic about his goals…

Although Lewis Hamilton wants to win this year’s World title, the Merc driver admits he has to be realistic about his goals.

Despite coming to the fore in the final pre-season testing, Mercedes have downplayed expectations with the team insisting a title quest is not on the cards.

Hamilton, though, concedes that does not mean he doesn’t want it, he’s just being realistic about the situation.

“Our goal is always to win every year but you have to be very realistic and that’s what we have to be this year,” the 28-year-old told Sky Sports F1.

“It would be wrong of me to say that we don’t want to win the World Championship this year – every guy or girl that’s working flat out at the factory wants us to win, they want us to succeed this year, as do I.

“But I think we have to take it one step at a time. It’s going to take some time and if it means that we build a foundation this year, and then we have a chance to win it next year, then great.

“If we have a chance of winning at some point this year then that’s going to be a bonus for us because the team was fifth last year. If I can work with Nico [Rosberg] and get them higher in the championship this year that will be a real positive.”

The Brit heads into the new season confident that he has a “strong platform” to build on thanks not only to lessons learnt through mistakes but also those imparted by his new team.

“I really feel like I’ve been learning quite a lot – particularly in the last year.

“It was a real good year for me in terms of certain mistakes and I felt like I was growing a lot as a driver.

“This experience I’ve had [at Mercedes] over the past couple of months working with these new engineers and seeing all these new things that I can learn, I’ve realised, wow, there’s so much more I can learn as well.

“But on the driving side I feel quite solid; I feel that’s been a really good area for me. So I’m really hoping that with all the lessons that I’ve learnt I’ve got a stronger platform to work off this year.

“I’ve got to have the car still, but I feel like I’m able to have more of an impact here.”