Home Uncategorized Hamilton only focused on the track 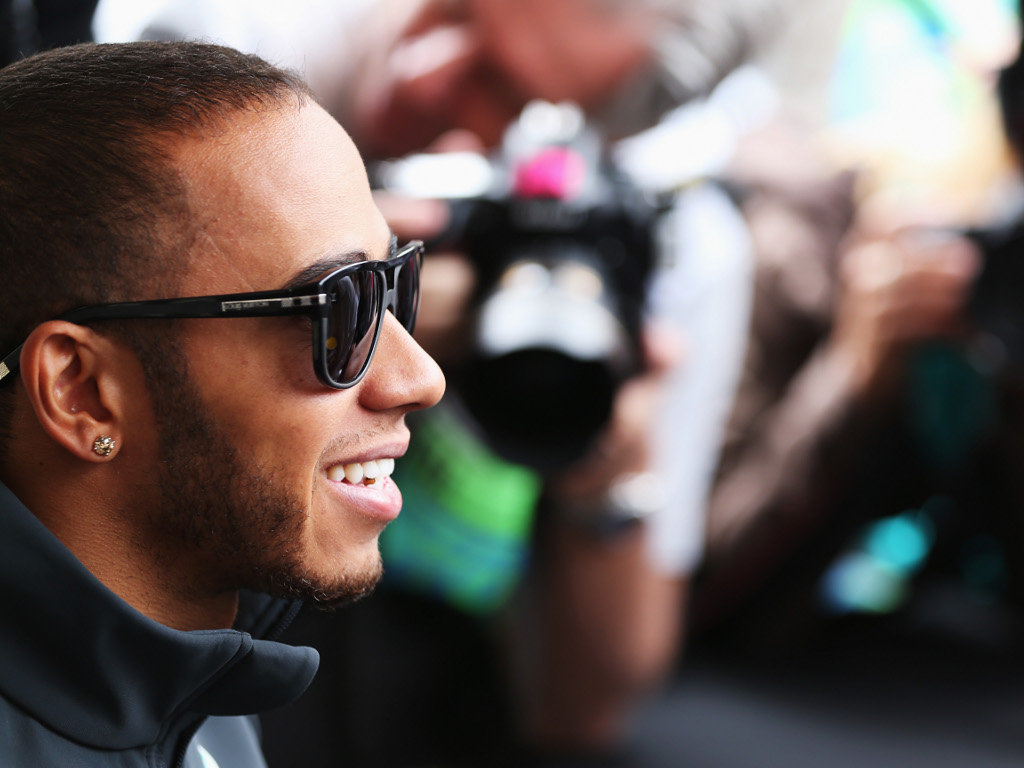 Lewis Hamilton is refusing to let Mercedes’ upcoming date with the Internal Tribunal distract him from the job at hand.

Not for the first time in his Formula One career, the F1 team that Hamilton races for is in hot water with the FIA.

While in 2007 it was McLaren and spygate, this year it is Mercedes and their private Pirelli test.

Mercedes were informed earlier this week that they will face the FIA’s International Tribunal after using this year’s W04 during a three-day Pirelli test.

The team could face sanctions with some reports even stating that the drivers could be banned.

Hamilton, though, is refusing to let it sway his focus.

“I’m not focused on it. I’m focused on trying to get myself ready for this grand prix,” said the 28-year-old.

“This (the FIA calling the tribunal) is the first I’ve heard about it. I’ve not been reading about it or anything.

“As far as I’m concerned it’s not a distraction for the team. The important people in the team are dealing with it in the appropriate way, and I’m just hungry to win.”

As for whether or not he’ll have to appear at the Tribunal, the Brit said: “I don’t think that will happen.

“I don’t think I’ll be required to do that. I’ve been there, done it before with McLaren, so I don’t think I need to be involved in that area.

“I remember going the last time. Although I don’t remember much of what exactly happened, I know it wasn’t a good period of time. I just remember the good times.”