Home Uncategorized Hamilton out to ‘frighten’ with updates 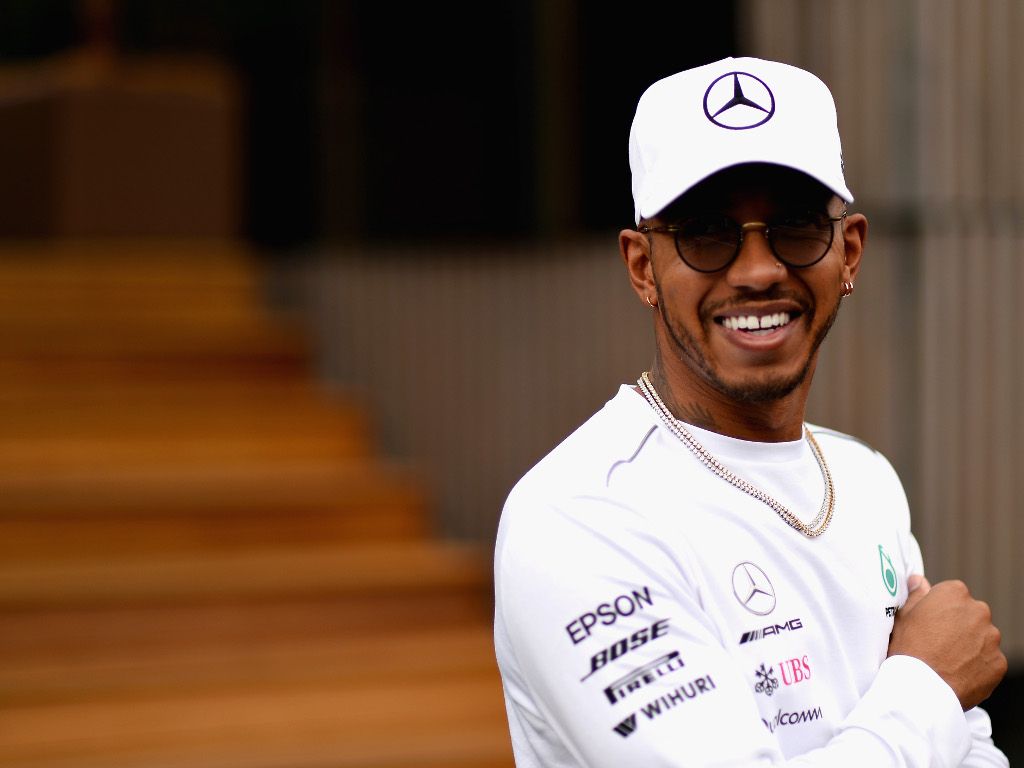 Introducing their biggest update yet for 2018, Lewis Hamilton hopes Mercedes can “frighten” their rivals at this weekend’s Austrian Grand Prix.

Last time out in France, Mercedes raced their updated engine with Hamilton claimed a comfortable victory and the lead in the Drivers’ Championship.

One week later and it is time for the W09’s bodywork to be updated.

Hamilton is hoping the updates have an immediate impact and “frighten” Ferrari and Red Bull.

“Up until now we’ve not really had a lot of development parts on the car, so it’s great to see,” he said.

“I’m aware that the guys have been working increasingly harder to try and make sure that we bring quality rather than quantity.

“So it’s great to see some new bits here this weekend, and I’m excited to try them on track.

“It will undoubtedly help us in our battle to frighten the other guys.”

The Brit is looking forward to seeing the updates in action during Friday’s practices at the Red Bull Ring.

“I’m excited because when you bolt something to the car – which we haven’t really bolted to the car this year, it’s one of the first real serious upgrades – it’s great when you get out there.

“You feel the first couple of points [of downforce] straight away in a certain corner, you feel those improvements.

“I’m looking forward to experiencing it, and trying to figure out where those improvements are on the circuit.

“I’ve not really looked at the pieces, and only got told about it this morning.

“They mentioned it to me ages ago, but I don’t really think about that stuff, I only think about how I can get the car in the right ballpark so I [can] do what I do.

“But hopefully that will help me do it more.”