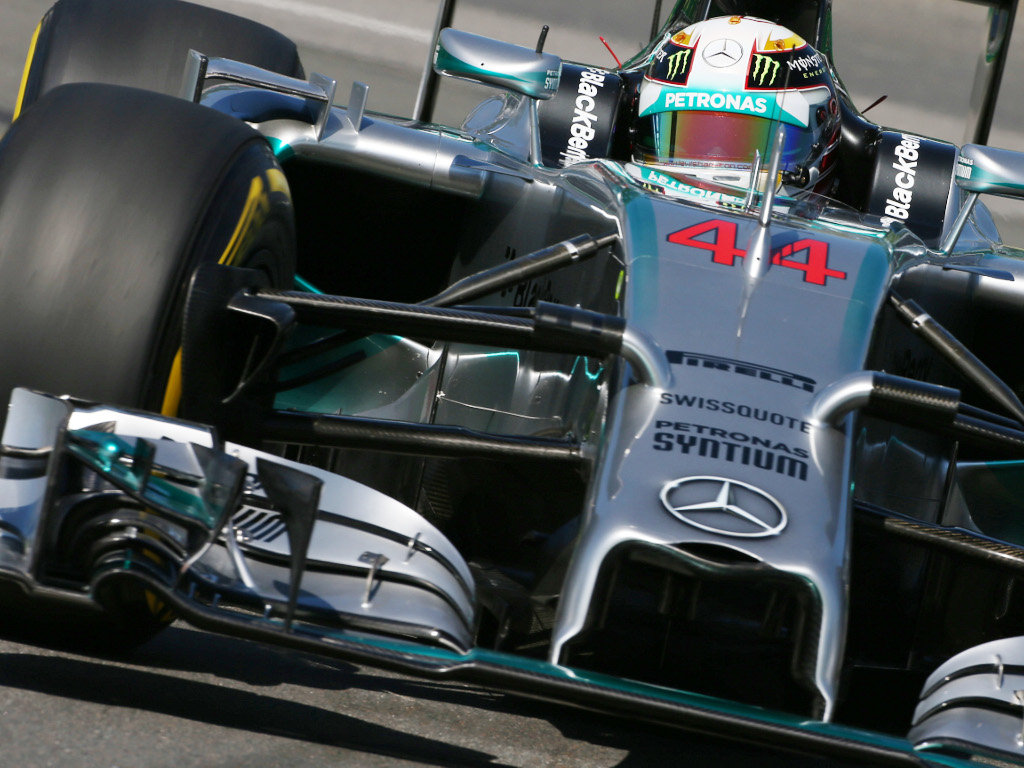 Lewis Hamilton hopes to do his part to create history with Mercedes as the team chases their sixth successive 1-2 this Sunday in Montreal.

Hamilton will start Sunday’s Canadian Grand Prix second on the grid after losing pole position to his team-mate Nico Rosberg by 0.079s.

However, unlike the last time out in Monaco, this Saturday there was nothing untoward about it and Hamilton was one of the first to congratulate the German.

“Nico did a fantastic job today so congratulations to him,” he said.

The Brit, though, was not entirely happy with his own session, admitting it was not one of his best qualifying performances.

“But it is great for the team that we have the 1-2, a really fantastic performance by the team.

“Hopefully we can make history tomorrow.”

Should the duo finish first and second on Sunday afternoon, Mercedes will become the first ever team to take six successive 1-2s.

Asked if fans can expected a close battle between the Mercedes team-mates in Sunday’s race, Hamilton said: “I would assume so, yeah.”